A 2008 study by Isuzu Commercial Trucks North America found its dealers were losing market share to aftermarket parts suppliers, syphoning off a valuable source of revenue.

Cheap replacement parts were readily available and dealers found it difficult to command a premium price for their wares.

Isuzu tried an innovative approach to solving this parts problem, creating a high-quality parts line at a competitive price lower than that of genuine OEM parts. The thinking, Shaun Skinner, executive vice president and general manager, told our sister site, CCJ, was that dealers would be more able to retain customers tempted to go the aftermarket part route while offering them better vehicle reliability and uptime.

In April 2009, Isuzu created its FleetValue brand and launched the first four FleetValue branded parts. While the FleetValue brand since has grown steadily, Skinner says its overriding mission remains unchanged: Provide an alternative lower-cost maintenance part and reduce the overall cost of ownership to Isuzu’s customers.

The concept has worked well, Skinner says, and Isuzu is adding more FleetValue parts to its portfolio, with a goal of offering customers more than 200 parts by the end of the year. 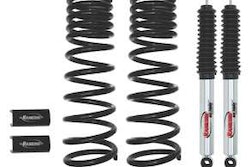 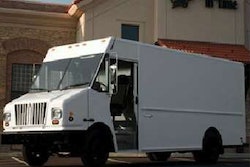 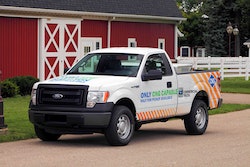 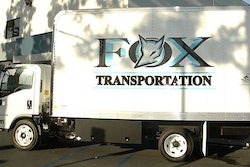