US Cargo Control has recently added new products to its selection of 2 inch ratchet straps.

The expansion is also part of a larger project the company kicked off earlier this year: the addition of a sewing and assembly department, which has enabled the business to start making their own tie down straps on-site rather than outsourcing them from China.

“Having the ability to make tie down straps onsite is a game-changer for us,” CEO Tim Guenther says. “Providing our customers with not only what they need, but with exceptional quality we can guarantee, is allowing us to confidently tap into new markets.”

According to Guenther, the addition of more tie down straps will continue into the second half of 2013, as the company plans to expand its line of L track tie down products. 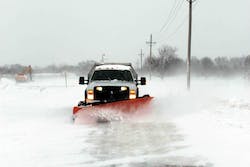 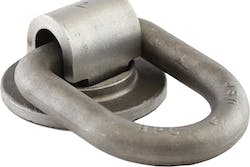 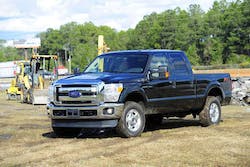 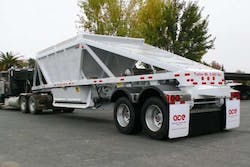