Behr America says it will introduce a new demand-driven coolant pump system, promising fuel-economy savings of up to one percent in heavy trucks.

The Visco pump’s control logic is embedded in an engine-control module. Although the pump is tied to a belt drive, energy is transferred hydraulically to an impeller. The amount of energy transfer depends on the amount of silicone oil in an operating chamber managed through a closed-loop control system.

The Visco coolant pump is designed for the life of the vehicle and does not require periodic maintenance, Behr says.  Estimated fuel-economy savings of one percent for long-haul truck applications is based on average engine power of 100 kW. 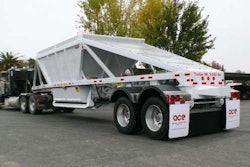 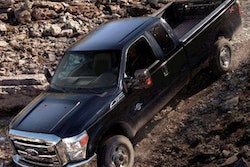 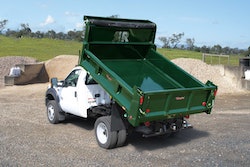 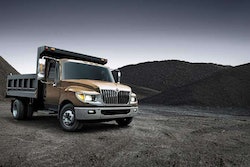