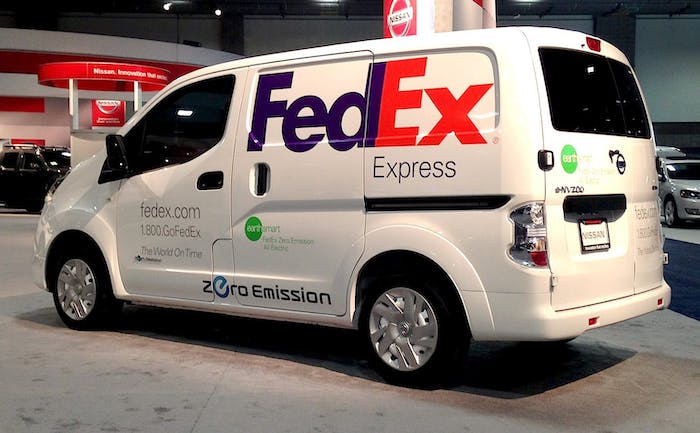 FedEx Express says it will test a 100 percent electric compact cargo vehicle –  the Nissan e-NV200 – as part of its delivery fleet in the Washington, D.C. area.

This test marks the first time the vehicle will be running in North America, although FedEx Express and Nissan have conducted similar e-NV200 tests with fleets in Japan, Singapore, the U.K. and Brazil.

Rotating the Nissan e-NV200 into the delivery fleet is part of the FedEx EarthSmart program, a global sustainability platform designed to guide the company’s environmental commitment in the communities where it operates.

Mitch Jackson, vice president of Environmental Affairs and Sustainability, FedEx Corporation, says FedEx will deploy the Nissan e-NV200 in the nation’s capital, where it will undergo field tests that subject it to the routine requirements of a delivery vehicle.

The results will be used to help determine the viability of using an electric vehicle in this role in the U.S. Nissan e-NV200 is scheduled to begin mass production later this year in Europe.

“We’re eager to work with FedEx and other companies to put the e-NV200 through its paces to continue to build awareness of the capability of electric vehicles and to evaluate how well it meets the needs of the commercial consumer,” says Erik Gottfried, Nissan director of Electric Vehicle Sales and Marketing. “We’d also like to explore clever uses of EVs in work environments where carbon emissions of gas-powered vehicles make them impractical or impossible to use.”

FedEx Express says it currently has 167 electric vehicles and 365 hybrid electric vehicles in the U.S., France, Germany, Italy, Japan and China, including the units that will be deployed in Brazil starting in January. By the end of May, the company plans to increase these numbers to 222 and 393, respectively. 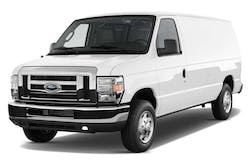 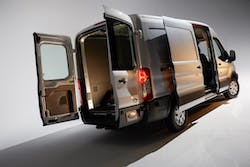 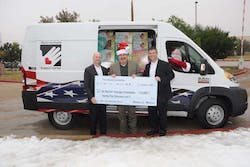 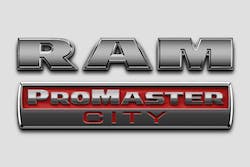