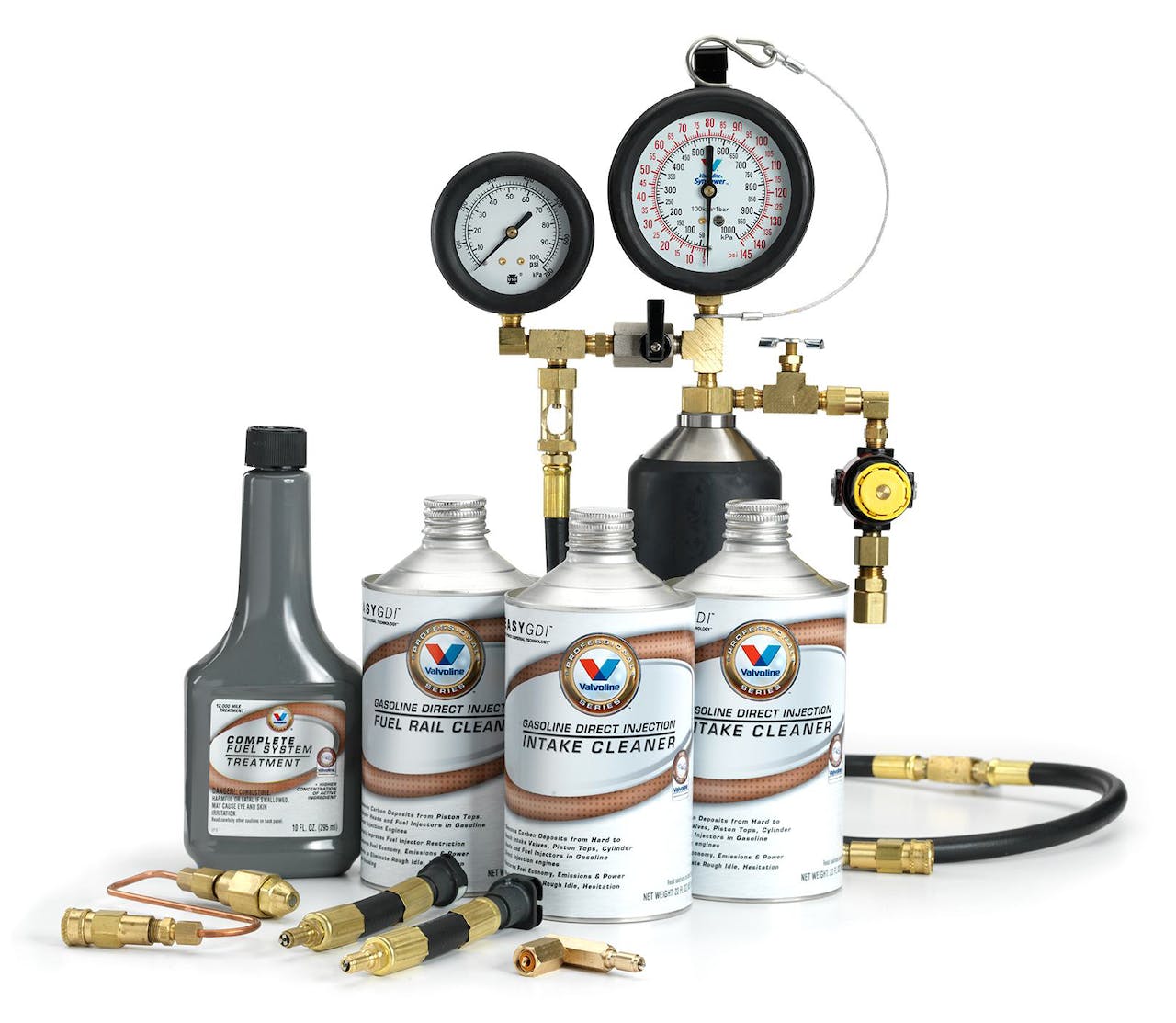 Valvoline has developed a new direct-injection fuel system cleaner that the company says will remove carbon deposits in about an hour.

“This marks a major breakthrough in how GDI fuel systems can be treated and restored by technicians of varied skill and experience levels,” says Laura Carpenter, vice-president of marketing, Installer Channels.

The service features an intake cleaner, fuel rail cleaner and a complete fuel system treatment. In what Valvoline describes as “a revolutionary chemical formulation,” 10 detergents target carbon deposits as they circulate throughout an intact GDI fuel system. The treatment is designed to eliminate the need for dismantling the engine and fuel system for cleaning.

“The new fuel system service has been extensively tested and validated by third parties and proven on a wide variety of current market vehicles,” says Dr. David E. Turcotte, technical director at Valvoline. “Tests have shown a consistent removal of 30 to 50 percent of deposits, and in many cases engine components are restored back to bare metal.”

Carpenter reports that more than 70 percent of new vehicles are expected to be built with GDI fuel systems by 2021. 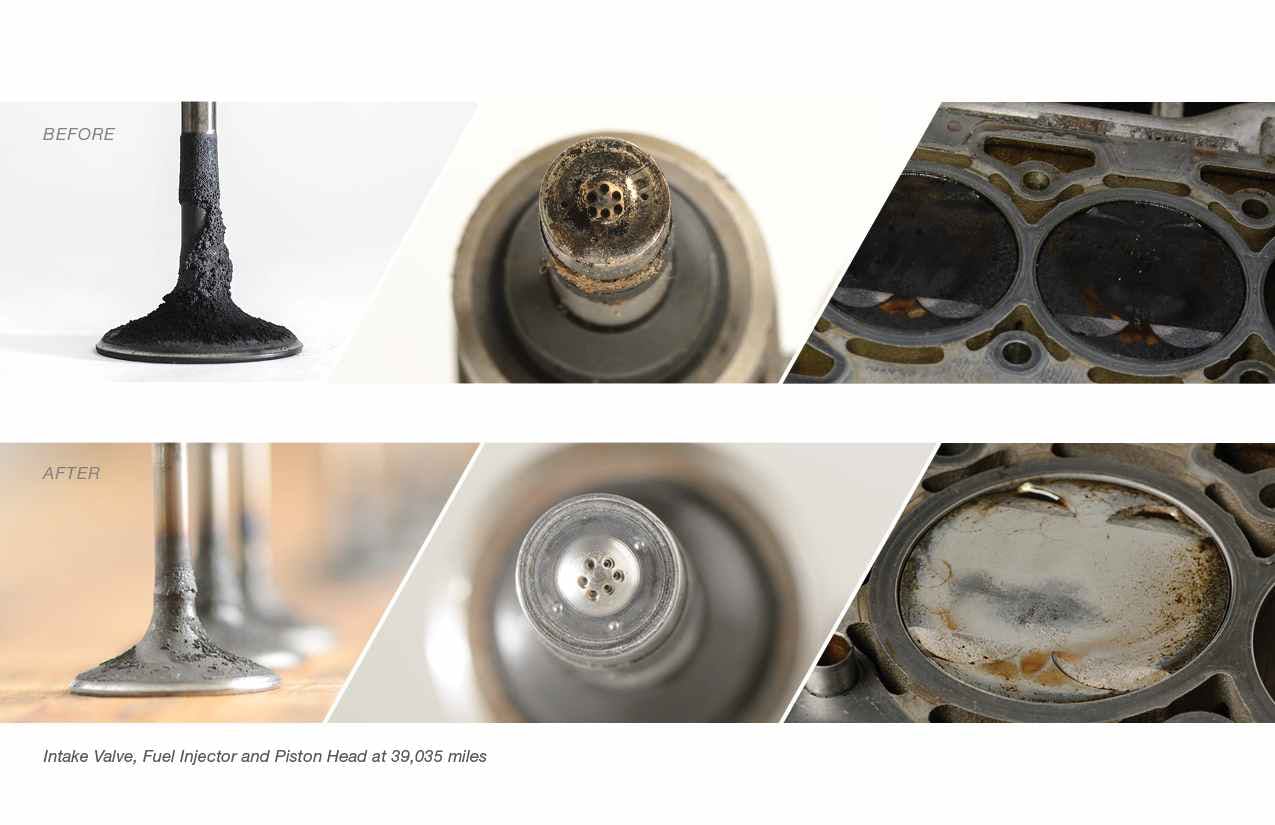