NTEA, the association for the Work Truck Industry, has announced dates for the next two The Work Truck Shows, both of which will be held at the Indiana Convention Center in Indianapolis, Ind.

Organizers say the annual event has grown in both size and attendance since coming to Indianapolis in 2011.

The 2013 show was the second highest attended event in history, behind only by the 2012 show.

Registration for The Work Truck Show 2014 will open in October. For more information, visitwww.ntea.com. 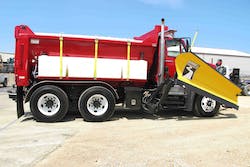 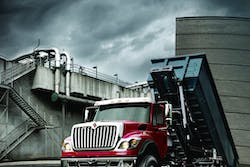 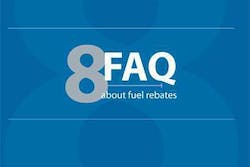 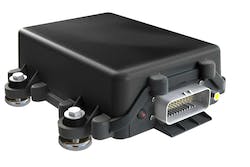