Technology has evolved so much, especially on today’s modern trucks, that not much has remained “standard”, including the once thought untouchable manual transmission.

Jack Roberts, Equipment Editor of our sister site, Equipment World, takes a look at how automatic and automated transmissions have infiltrated the heavy-duty marketplace.

Roberts notes early attempts to develop and introduce were met with less than acceptable results. There were durability issues.

“I sold some early AMTs to fleets back in the late 1980s,” David McKenna, director of powertrain sales for Mack Truck, told Equipment World. “There were a lot of problems with those units. And today, when I call on a fleet to talk about our new mDrive, sometimes the biggest problem I have is not getting thrown out of the office when I mention the term “automated transmission!’”

However, as is the case with most things, the more units that hit the streets, the better the technology became.

Despite their reputation as slow to change, it appears users are gravitating toward automatic transmissions in surprisingly high numbers. McKenna, for example, told Equipment World the mDrive take rate in Pinnacle tractors is currently in the neighborhood of 38 percent, which aligns with other OEMs. In some medium duty applications, AMTs are now spec’d in over half of new trucks sold.

For the full in-depth report from Equipment World, click here. 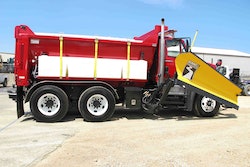 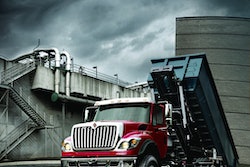 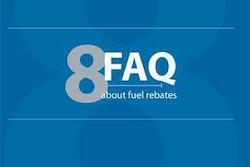 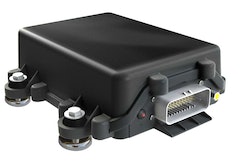