2013 Could Be Best Year In History For Ford

According to a recent article in STARK’S Truck & Off-Highway Ledger, Ford expects 2013 profits to be near $8.5 Billion—one of the best performing years in its corporate history—and an operating margin of 10%.

Much of the 2013 profit is expected to originate from its North American automotive operations with the majority linked to an overall local market demand increase to a foreseen 15.9 million units of vehicles — 1.1 million more than in 2012.

Ford’s executive vice president and chief financial officer called it “an outstanding 2013, one that is likely to be among the best in our history.”

Ford also predicted it would “nearly cut in half the underfunded status of its global pension plans,” an important criteria of a healthy balance sheet. 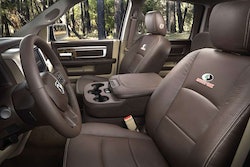 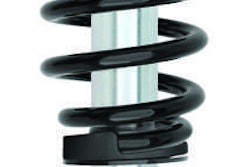 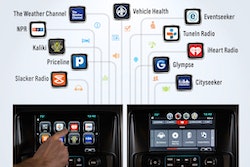