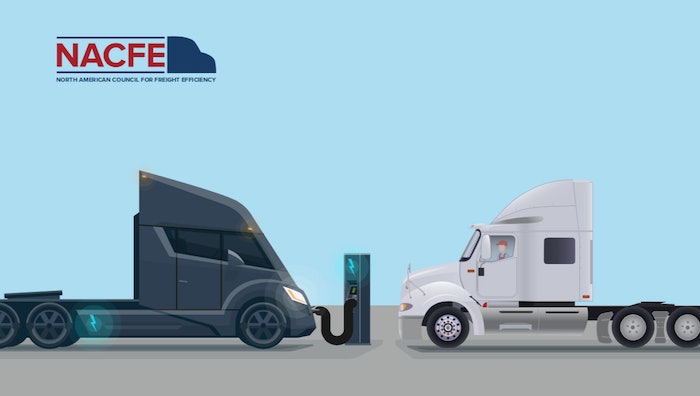 To help fleets decide if EVs will prove to be a good fit, the North American Council for Freight Efficiency released today a detailed guide considering the viability of Class 3 – Class 8 commercial EVs.

Through nearly 120 pages, Electric Trucks: Where they Make Sense, offers up careful analysis on topics that matter most in EV selection, including grid readiness and market penetration realities.

For NACFE, the growing trend toward vehicle electrification was just too big to ignore.

“Last summer and fall when Tesla was talking about a semi truck, all of sudden Cummins renamed themselves and had a prototype. Meritor bought TransPower,” Roeth said. “These programs didn’t happen in a couple of weeks. They were already being worked on quietly by the manufacturers.

“All of a sudden at NACFE we said, ‘This is really happening. Let’s help it happen a little bit better,” Roeth continued.

“Change is inherently disturbing to this industry,” Mihelic explained. “One of the things we found more recently is that the acceptance of change is changing pretty rapidly. We remark that you used to talk to someone about tires and they would spend three years studying a tire in small lots before they would invest in something new and now they’re talking about new technologies and just kind of giving it a blank check and saying, ‘Yes, we’ll invest in that Tesla. We’ll put deposits on that Tesla.’ There are some changes going on in the industry and the mentality of it.”

“These day cab Class 7 tractors, 8 tractors, baby 8s or whatever—Frito Lay is another good example—some of the grocery chains are pretty good examples where they go from here to there, or as Rick says in the report, A, B, C and A. They know that. They do that trip every day,” Roeth said. “Put the charging in the right spot and those regional haul tractors, they’re still burning $20,000, $30,000 in fuel and so there’s a huge opportunity of saving money in those regional baby 8 tractors. I think that could see a quicker adoption there. We think will see an adoption rate that is relatively quick.”

“CBEVs (commercial battery electric vehicles) are not the choice for every application or market, yet they will likely have an increasing role in the commercial vehicle market and in freight transportation. Urban delivery Classes 3 through 6 will likely be the early adopters,” Roeth explained. 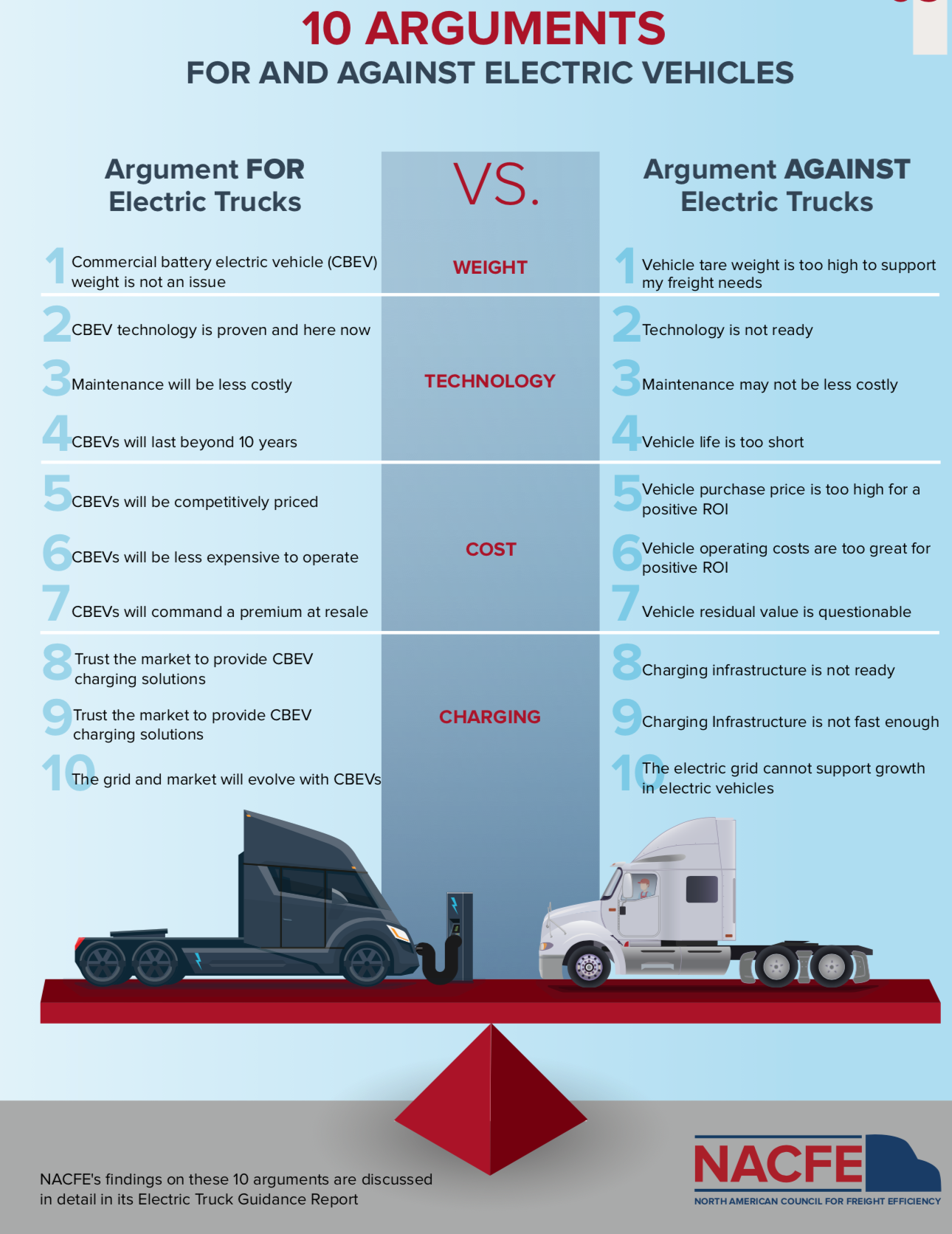