Nikola to create largest hydrogen network in the world 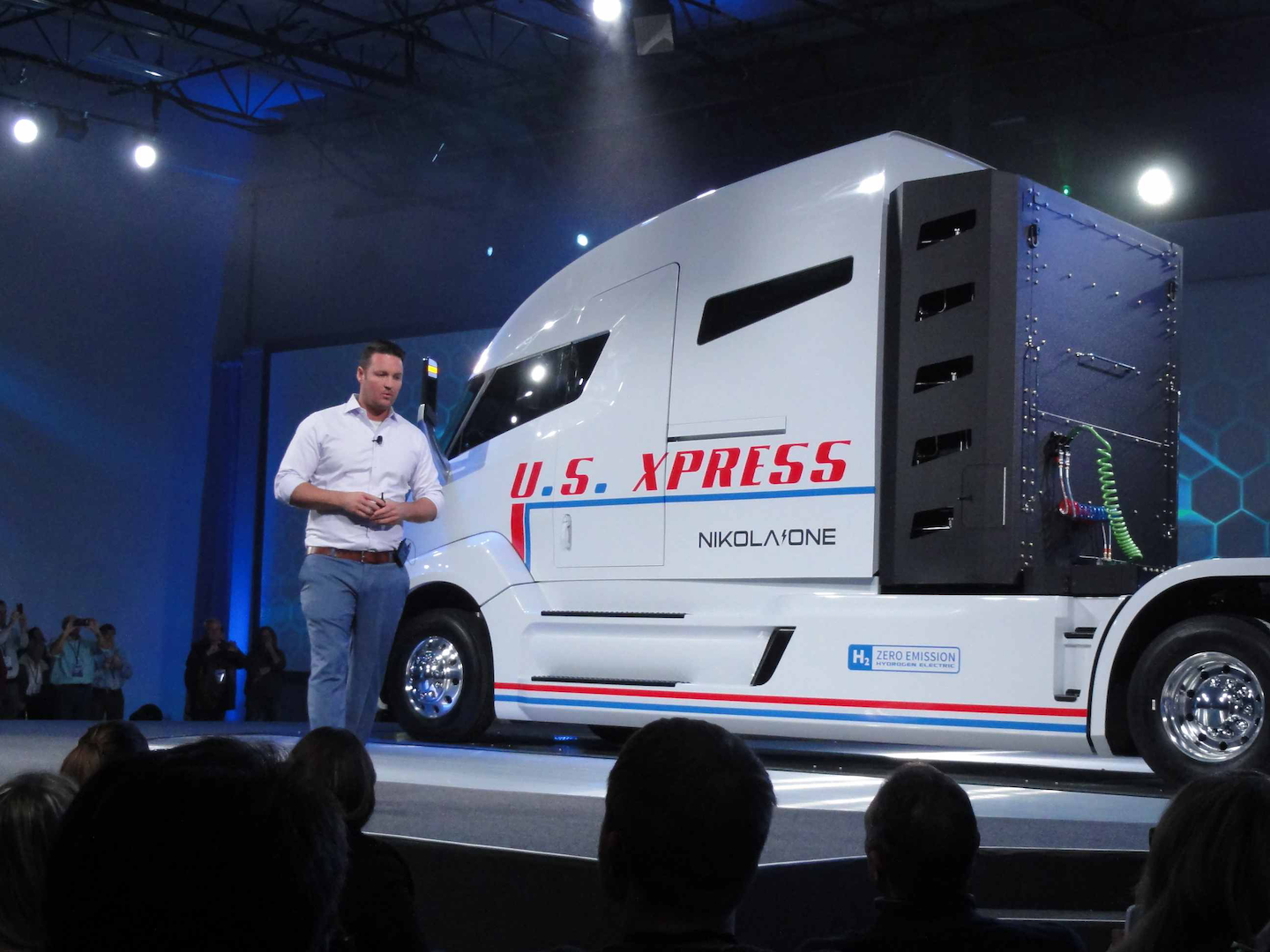 Nikola Motor Company has chosen Nel ASA as the sole equipment supplier to create the largest hydrogen network in the world that will cover over 2,000 miles and include 16 stations. Nikola has already kicked off two of the 16 stations and 14 more will follow immediately after installation.

“Nikola Motor Company is leading the way for hydrogen in the world,” said Nikola CEO Trevor Milton. “Nikola has issued Nel a purchase order for the first two stations, based on Nel’s alkaline electrolysers and H2Station technology. Our teams have decided to double our initial station number to 16 by reducing the size of the stations and create more hydrogen lanes.”

Nikola is counting on Nel’s proven 90-year history in the hydrogen business to create a fueling infrastructure that will pave the way for Nikola trucks powered by hydrogen fuel cells.

“We have thousands of trucks that have been reserved and need to be delivered. The stations are the first step to completing that process,” said Scott Perry, Nikola’s chief operating officer. “Nel has delivered over 3,500 hydrogen solutions in over 80 countries since 1927. We are confident they can deliver.”

Each station is anticipated to have the following specifications:

Nikola’s objective is to produce hydrogen through zero emission methods whenever possible by using wind, solar and hydro-electricity.  Milton recently spoke at the Zero Conference in Norway about the company’s plans to reduce the emission from production to consumption.  Nikola is also exploring partnerships in Europe.