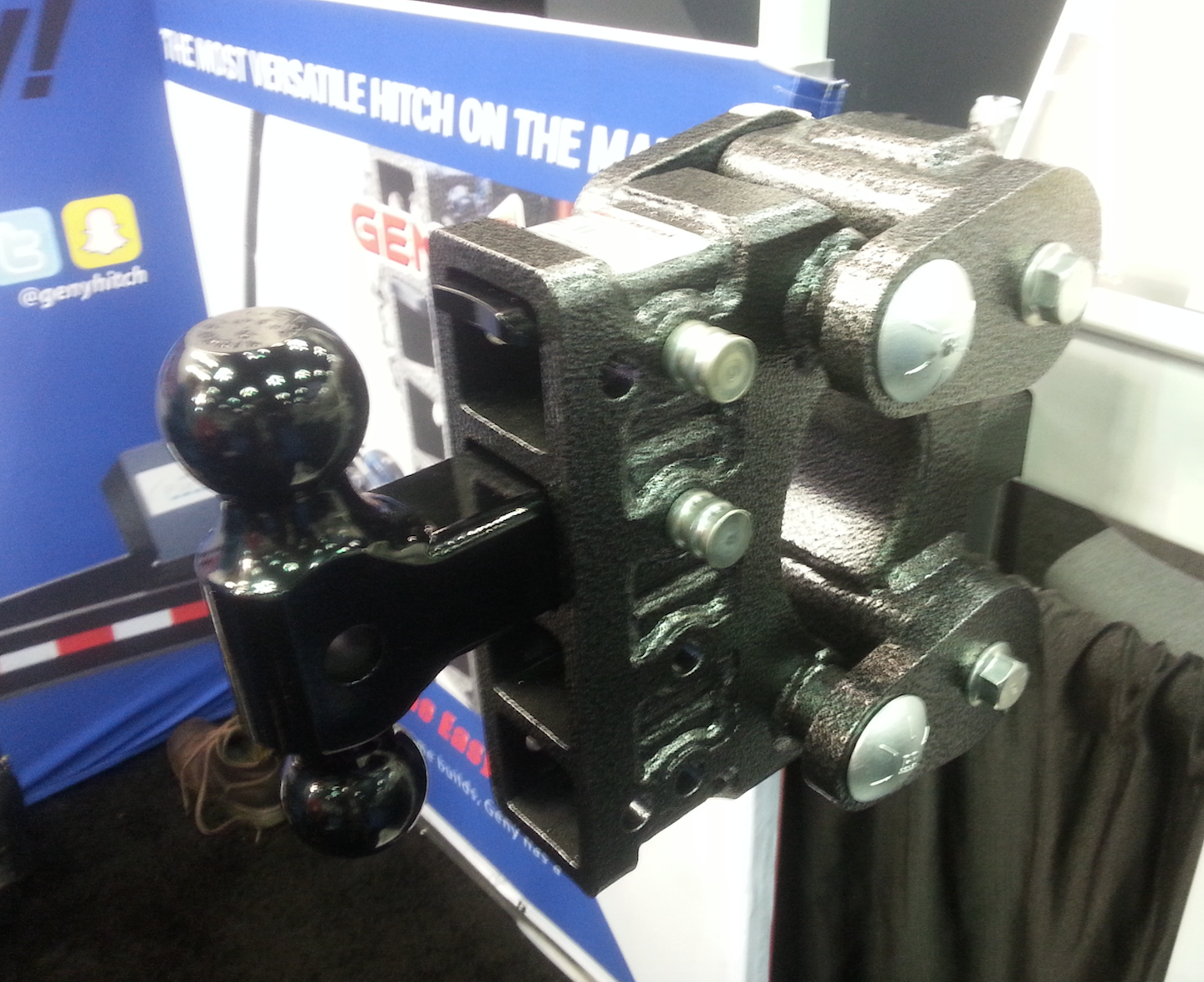 Gen-Y announced a frame mounted version of its torsion suspension hitch at The Work Truck Show.

Gen-Y unveiled the hitch this week at The Work Truck Show in Indianapolis.

The technology is relatively simple. Torsion suspension joints mounted in the hitch absorb much of the bumps that the road delivers.

Gen-Y Industries is based in Bremen, Indiana.

Eaton rolls out ServiceRanger 4 Pro Plus diagnostics and service tool