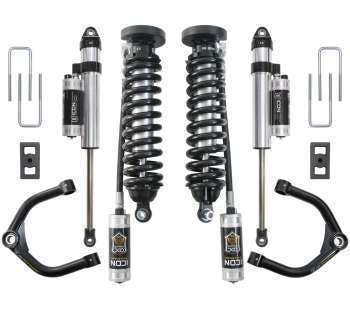 The new chassis on the 2016-up Titan XD called for new suspension components from Icon.

“During a thorough research and development process, Icon assessed the 2016 Titan XD’s chassis and driveline while taking notes on OE component limitations and areas for potential improvement,” an Icon press release states. “From there, engineers completed on-road and off-road testing in stock form, repetition of these tests with ICON components, shock dyno study, and several product revisions to achieve the level of performance that is the Icon Vehicle Dynamics standard.”

Once products were finalized for the Titan XD, they were organized into staged systems that are suited for unique driving styles, vehicle setups, and intended uses.

Icon reports that its focus on quality and performance is established with the Stage 1 system’s combination of 2.5 Series coilovers, 2.0 Aluminum Series rear shocks, rear lift blocks and u-bolts. 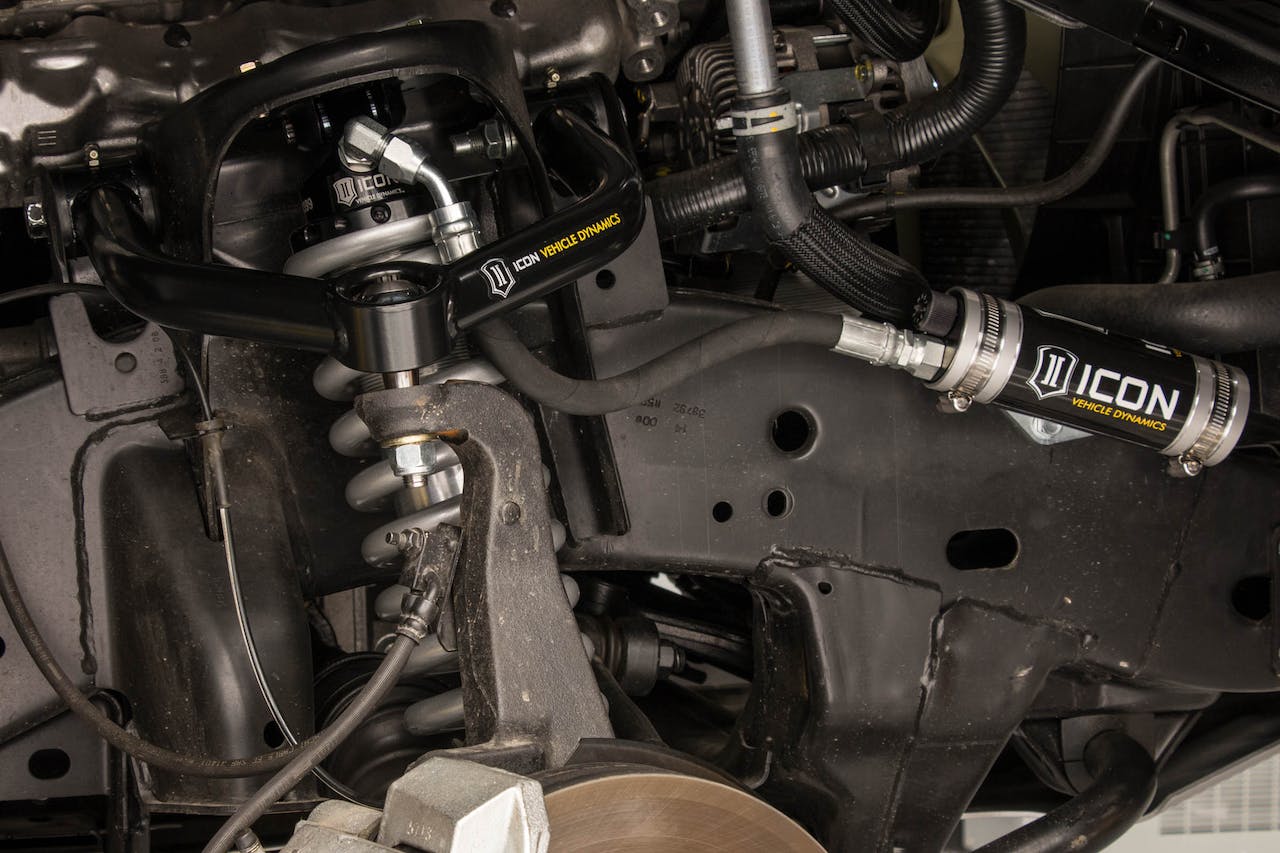 Each increasing stage adds to the performance of the Titan XD with upgrades such as remote reservoir shocks, uniball upper control arms, and Icon’s CDC (Compression Damping Control) Valve technology.

Each of these suspension systems offers 2.5 to 3 inches of lift allowing the use of larger, more aggressive wheel and tire combinations.

A 100 percent bolt-on design makes for a simple install and the ability for the vehicle to be returned to stock form if need be. All fabricated components in this suspension system are covered under Icon’s lifetime warranty, while the Icon coilovers and shocks are covered under a one-year warranty against manufacturer defects.