More Power In A Box For EcoBoost F150s 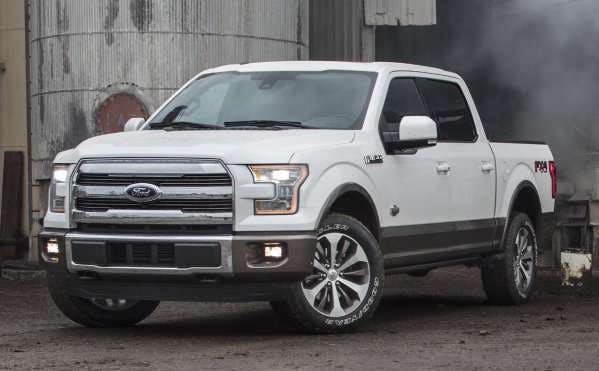 Everyone knows that the F150 is the toughest truck ever made and the new 2015 models are no exception.

But Diablo Sport’s new tunes for the 2015 2.7L and 3.5L EcoBoost engines can make your work truck tougher than ever whether you’re towing, driving to work, going on a road trip, or taking it to the track. 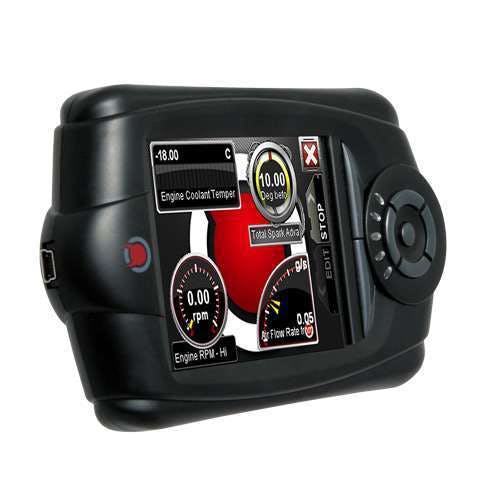 Diablo Sport’s Trinity hand-held tuner can add up to 70hp to F150 EcoBoost.

DiabloSport’s calibration team toiled over the tuning for the 2015 trucks to make sure users get the best mix of performance gains, fuel economy increases, and drivability improvements while maintaining the reliability that they’ve come to expect out of the F150.

Diablo’s power programmers have tons of options for you to pick from, whether you want to run regular or premium from the pump, they’ve got you covered with tuning options for 87, 91, and 93 octane.

You can even tweak a huge variety of options on your truck like calibrating your speedometer for aftermarket wheels, removing your speed limiter, adjusting transmission shift points and firmness, or even Disabling that pesky Auto Start/Stop mode that’s in the new 2.7L truck.