Tom Quimby (HWT)
Jul 21, 2021
Screenshot of the wheel on the new 2022 Chevy Silverado ZR2. More intriguing is the roar coming from under the hood.
Chevrolet

Chevy’s been criticized for falling behind Ford and Ram in the growing half-ton, super truck segment which will likely be adding the upcoming 2022 Toyota Tundra to its coveted circle.

To help make up for the lapse, Chevy recently announced the 2022 Silverado ZR2 and released a short video which mostly reveals a mud-churning tire and, more notably, some interesting sounds from under the hood.

So what’s under the hood exactly? And will Chevy be reaching for its off-road, high-performance ZR2 Bison nameplate which is currently only available on the midsize Colorado? 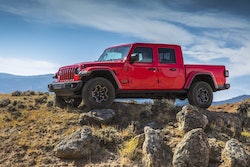 Jeep Gladiator on the way out? 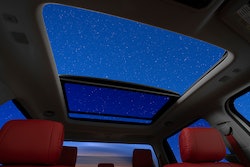