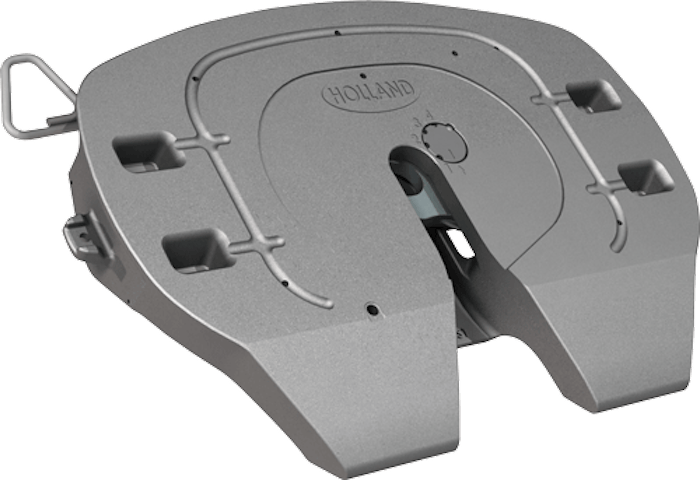 When Tesla’s electric semi – a tractor Elon Musk himself says “handles like a sports car” – burst onto the scene in November, it did so with promises of a fully-loaded 0-60 time of about 20 seconds and promises of an ability to “out torque any diesel semi.”

Electric motors are known for the vast amounts of torque they can provide instantly, but the roller coaster-like torque that can propel Tesla’s Roadster to a 0-60 time of under 2 seconds doesn’t have a 40,000 pound trailer in-tow.

“Acceleration would be the worst-case scenario on the [fifth wheel] locking mechanism,” says Shane Wolfe, engineering manager for Fontaine Fifth Wheel, “and [it] would put an increased amount of force on the jaws at that rate.”

Even with the added force, the jaws are unlikely to fail.

Wolfe says the structure of the fifth wheel itself, including the frame assembly, could likely withstand massive amount of torque, as evidenced every time a driver has to come to a stop quickly.

“I would have no concern with the function of the fifth wheel or lower mounting structure attached to the frame of the truck with 60 mph over 20 seconds,” says Wolfe, “considering that there are many instances in braking where the truck goes from 60 to 0 in much less than 20 seconds with no adverse effects on the fifth wheel structure.”

Torque in an electric motor can be software limited, as is the case with Nikola’s electric powertrain tractor, but Mark Ehrlich, director of Wabash National’s van product line, says a trailer could safely withstand that kind of torque.

Jeff Bennett, vice president of engineering for Utility Trailer, owns a Tesla Model S and notes he loves “to jump to 60MPH in three seconds. But, like with a gas-powered car,” he adds, “that thrill waists energy and truckers are frugal.”

“Trailers and their payloads already accommodate much higher G-accelerations,” he says.