Swann took the Overall Heavy-Duty crown for the fourth time in his career, and took home $15,500 in cash and prizes Tuesday night, not including an racing helmet and fire suit autographed by NASCAR racer Tony Stewart.

Kilburn won $9,500 in cash and prizes along with a dollar an hour pay raise.

Other winners in this year’s competition were: 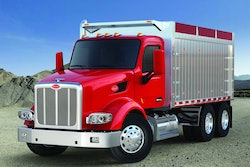 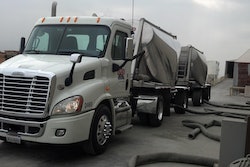 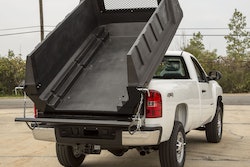 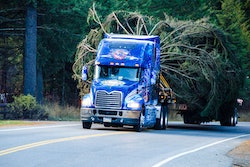