MBV will unveil the new Sprinter in February, with deployment of the vehicles beginning later next year.

Mercedes-Benz Vans on Monday offered a media preview of its next-generation Sprinter van, a highly versatile vehicle that the company says is positioned to take on emerging challenges posed for transportation and logistics companies, including the increasingly important — and increasingly challenging — final-mile segment.

The new Sprinter, slated to be introduced by Mercedes in February, is a shapeshifter, available in upwards of 1,000 different configurations, the company says, including four different body lengths, variable cargo space heights and variable tonnage capabilities, making the vehicle uniquely suited for a wide range of applications.

Notably for freight transportation, the new Sprinter was designed from the ground up to tackle the megatrends that are reshaping the industry, such as e-commerce and urbanization, says Volker Mornhinweg, head of Mercedes-Benz Vans. “The city is the living and working space of our vehicles,” he said in a global media event held at MBV’s Innovation Campus in Stuttgart, Germany, on Monday. “The things that make cities livable aren’t possible without vans. In a digitized world, they take hardware to cities and to our customers. Our vans also have to change as city life changes.” 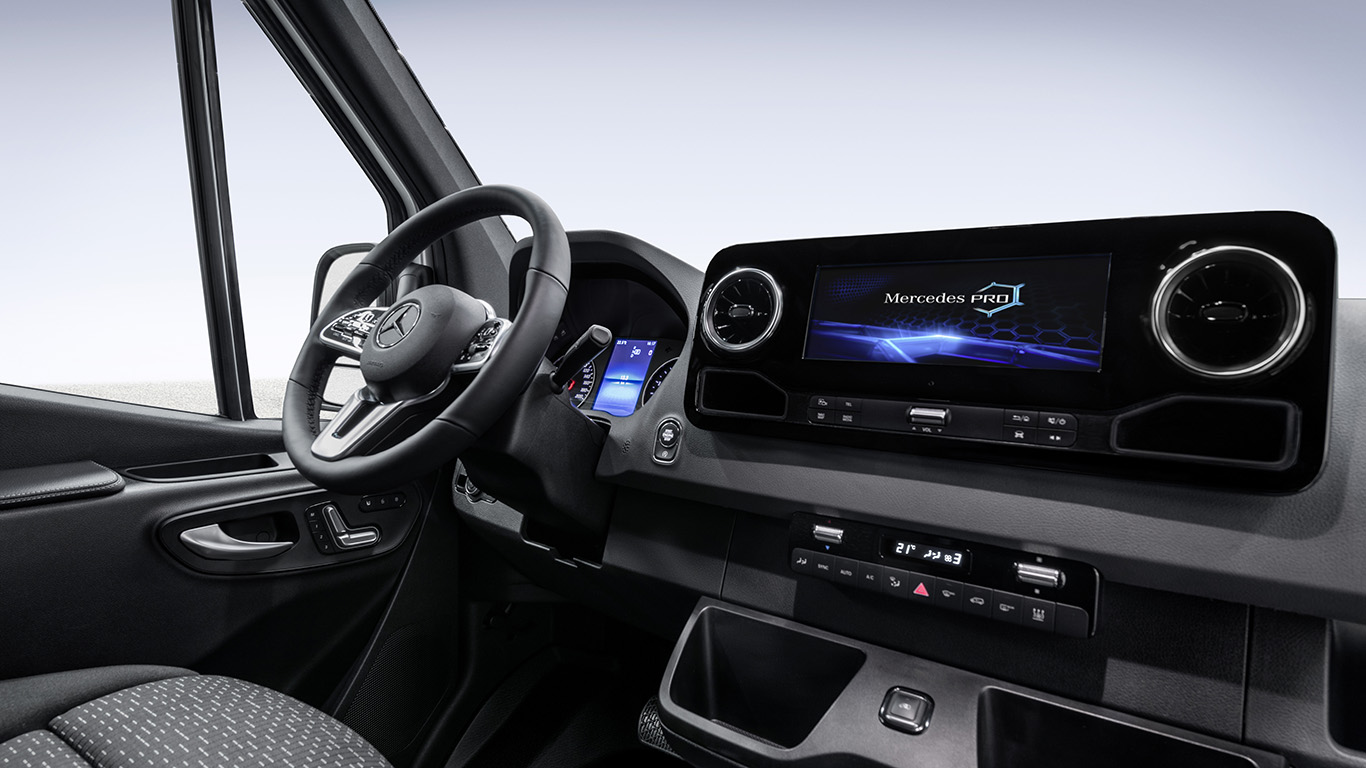 A rendering of the new Sprinter’s dashboard.

The fresh take on the cargo handler comes as transportation providers are being pressed to adapt to the buying habits of modern consumers and their preference for quick delivery. Worsening congestion and demands for clean energy add to the growing list of hurdles for final-mile carriers. What’s more, new challenges in this arena await, with the fledgling online food and grocery buying sector set to soar in the coming decade, requiring varying degrees of refrigeration in a single unit and prompt delivery windows for consumers.

Enter the new Sprinter, says Mornhinweg of the company’s global flagship van. Presenting conceptual configurations of the new van, the company touted the vehicle’s ability to use data and connectivity to route and reroute in real-time based on a myriad of conditions and its delivery locations, as well as provide real-time fleet management for office personnel. The system will rely on the new Mercedes Pro telematics system, relying on gathering of quality data from the vehicle and its environment that’s sent to the cloud for algorithms to decode and relay to fleet managers and back to the vehicle itself.

All-electric, battery-powered Sprinter units, dubbed the eSprinter, will also be deployed around the world. Deployment of the eSprinter in the U.S. will likely lag behind other countries, such as those in Europe, says Mornhinweg. However, for the first time in the U.S., the new Sprinter will be offered with a gasoline engine, in addition to the usual diesel-powered option. 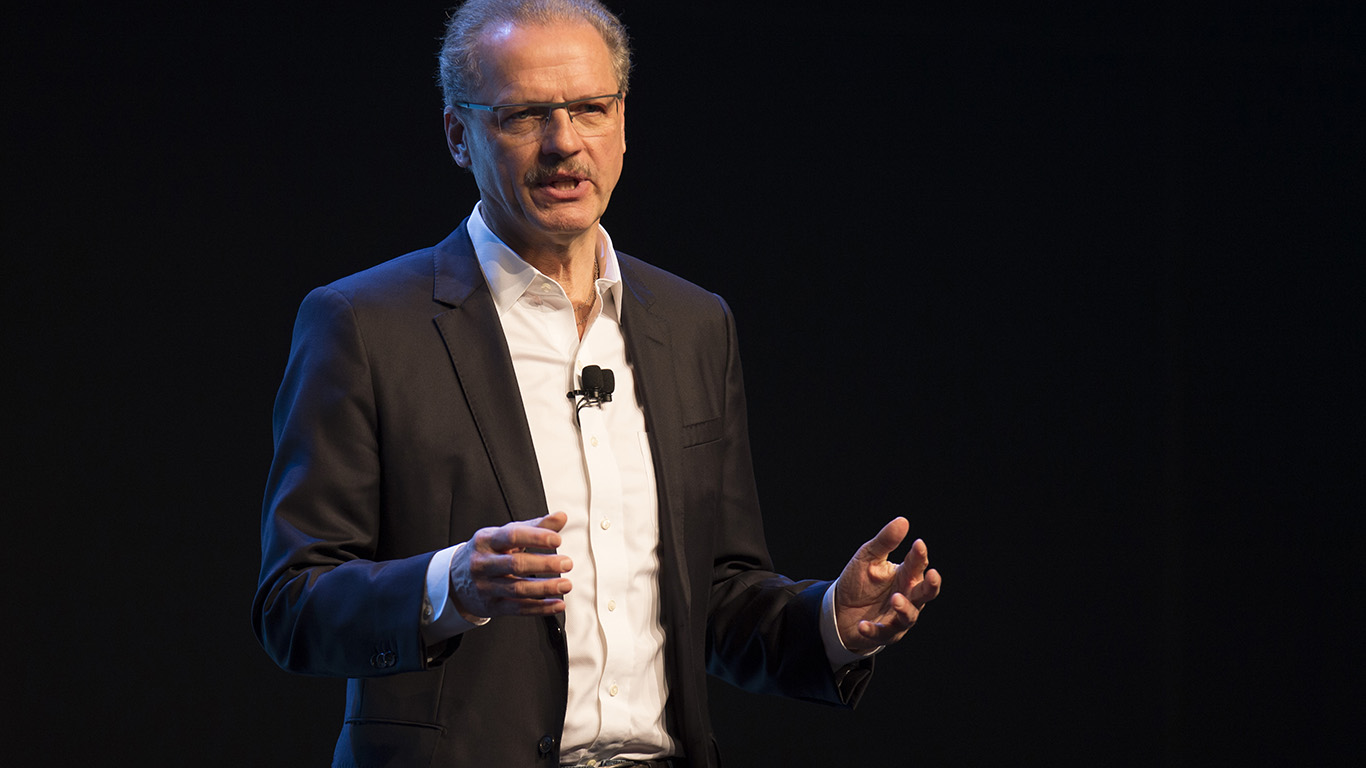 “The new Sprinter goes far beyond anything you have known in the segment so far,” said Volker Mornhinweg, head of Mercedes-Benz Vans, at the company’s press event in Stuttgart, Germany. “It will be a unique, integrated transportation solution, a completely connected van as part of the Internet of Things. Connectivity is designed into the DNA of the vehicle already.”

Mornhinweg referred to the new Sprinter as a “holistic vehicle solution — the perfect answer to the challenges of the modern transportation industry,” he says.

“The new Sprinter goes far beyond anything you have known in the segment so far,” he said Monday. “It will be a unique, integrated transportation solution, a completely connected van as part of the Internet of Things. Connectivity is designed into the DNA of the vehicle already.”

By 2019, Mercedes-Benz Vans will invest an additional $175 million into electromobility, says Mornhinweg, both in response to legislative demands for clean energy and for value propositions for its customers, he says.

To drive home the need for the innovations seen in the new Sprinter, Mercedes brought in MIT researcher Matthias Winkenbach, who noted that by 2025, the 600 fastest growing cities in the world will make up about 60 percent of the world’s GDP and accommodate about 25 percent of the world’s population. By 2030, there will be 40 megacities around the world, each with more than 10 million in population.

“Logistics has evolved, particularly the last mile,” he said. “Cities are the most important market for goods. Last-mile remains the most complex and difficult part of the supply chain to optimize.” At the same time, he says, demand for final-mile — and same-day delivery — is climbing quickly.

The highly fragmented nature of deliveries stemming from e-commerce, as well as ever-increasing congestion in the world’s cities, “increase the levels of uncertainty in last-mile,” he says.

“The future of logistics systems have to fulfill certain requirements. They need to be responsive, flexible, dynamic and proactive; data-driven; connected and integrated; and autonomous and intelligent.”

They will also need to “keep emissions as low as possible,” he says. “Urban and last-mile will keep [researchers] busy,” he said. “We’re at the beginning of very interesting developments.” 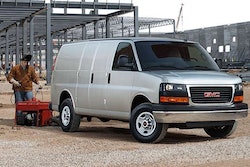 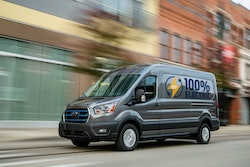 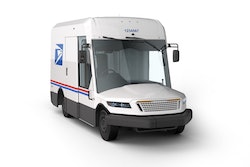 U.S. mail to be powered by Ford