Tesla Tweeted two videos this week showing its electric Semi on the road in Northern California.

A trailer is being hauled behind the white Semi, but it’s weight and contents are not known. In fact, no details were offered by Tesla other than the truck’s destination of Santa Rosa, Calif., which is roughly 85 miles north of the company’s factory in Fremont.

The audio tracks on the videos offer few audible clues, other than the sound of an accelerating vehicle which appears to be coming from the vehicle where one recording was made. Thus far, both videos have gotten roughly 33K likes. 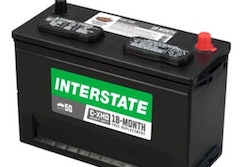 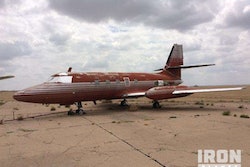 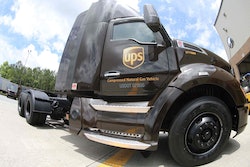