It’s definitely not something you see every day.

Police cars in Dallas were shown on video Monday chasing after a man driving a semi that officers say he had stolen a short time before from a gas station.

While the video posted by nbcdfw.com is silent, we’re sure you can come up with plenty of words to describe the thief who slipped into the bright red truck while it was parked at a Valero gas station on Mallory Bridge Road and took off.

Some of the chase took place on U.S. Highway 75 before the brazen thief realized that the police were just not going to give up. Two sets of spike strips definitely got that point across. After exiting the highway, the suspect eventually pulled over in front of a Sprouts Farmers Market. Hmmm…maybe he was running a little short on broccoli? 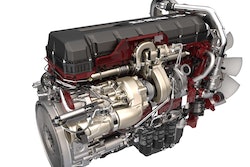 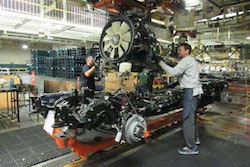 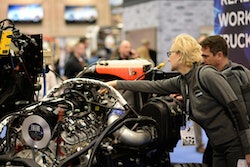 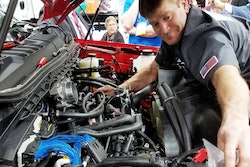