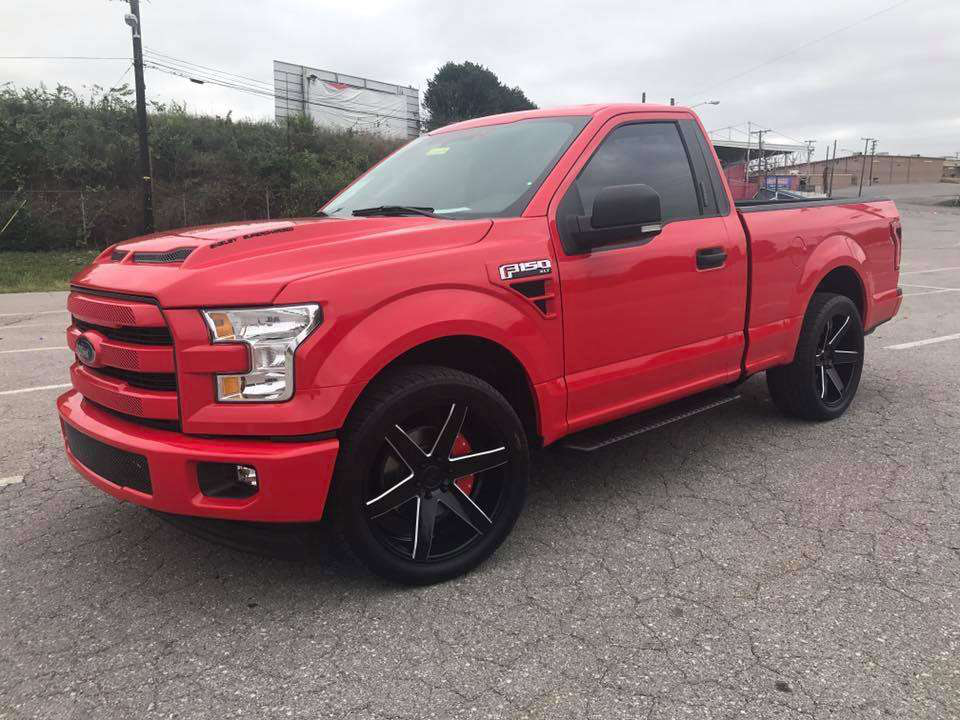 Another dealer-supercharged F-150 has emerged with monstrous horsepower.

The 750-hp 2017 F-150 Outlaw WJ750 is attracting plenty of attention for Wyatt Johnson Ford in Nashville, Tenn. The dealership will bolt on a Shelby supercharger to Ford’s 5.0-liter V8 on an XLT chassis which you can watch in action below.

Viewers have been flocking to Wyatt Johnson’s Facebook page which announced that the single-cab sleeper will be available in four colors: Race Red, Shadow Black, Oxford White and Lightning Blue.

“I am so excited. This has been about a six-month project in the making. We’re bringing back the Outlaw. This is an exclusive build for Wyatt Johnson Ford Nashville,” Wyatt Johnson’s manager of specialty vehicles Brock Patterson explains in the YouTube video below. “The truck rides soft. It’s somewhat of a sleeper. You don’t really know what you’re getting into.”

Check out the features: 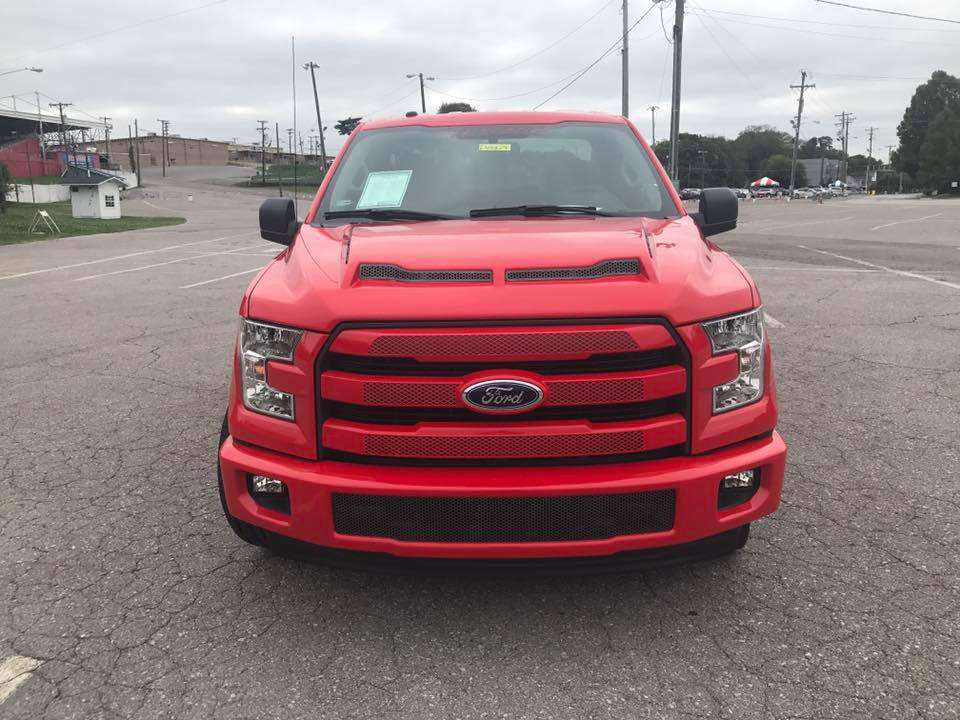 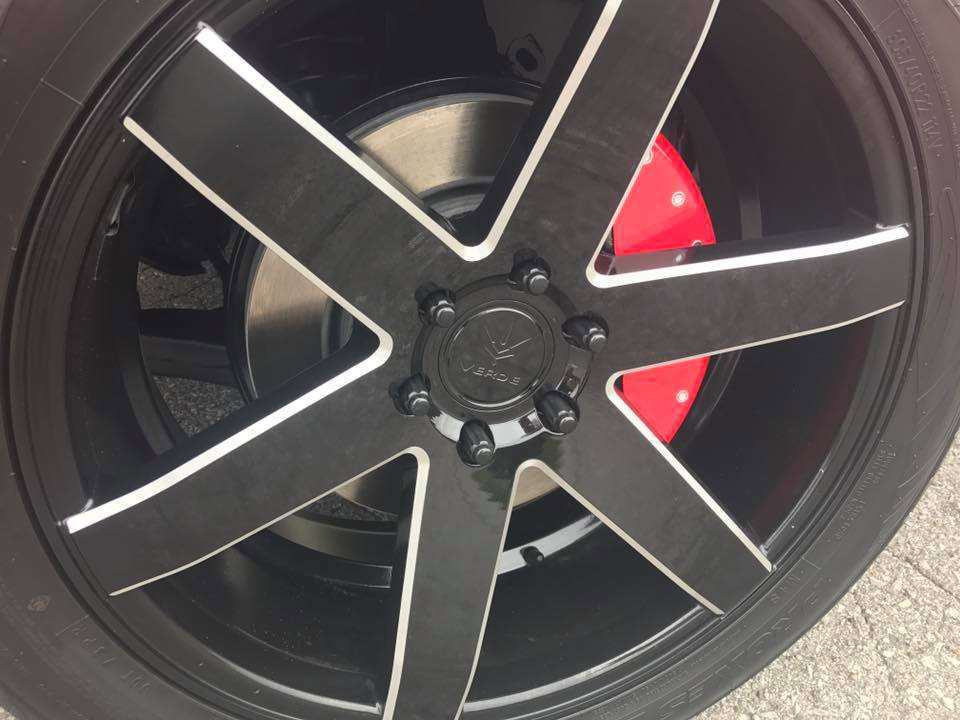 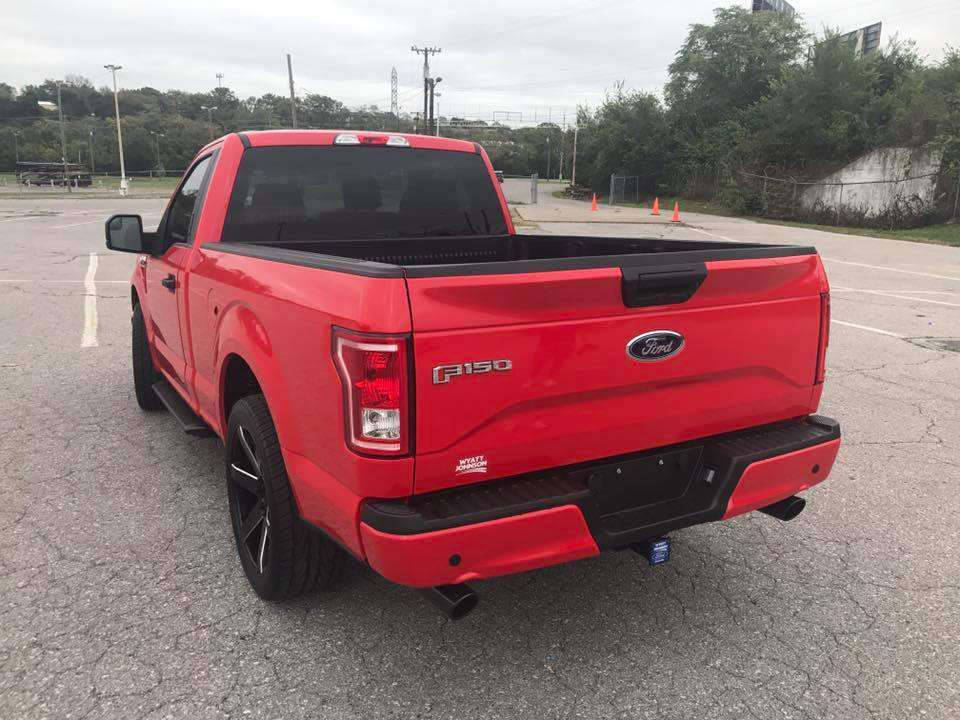 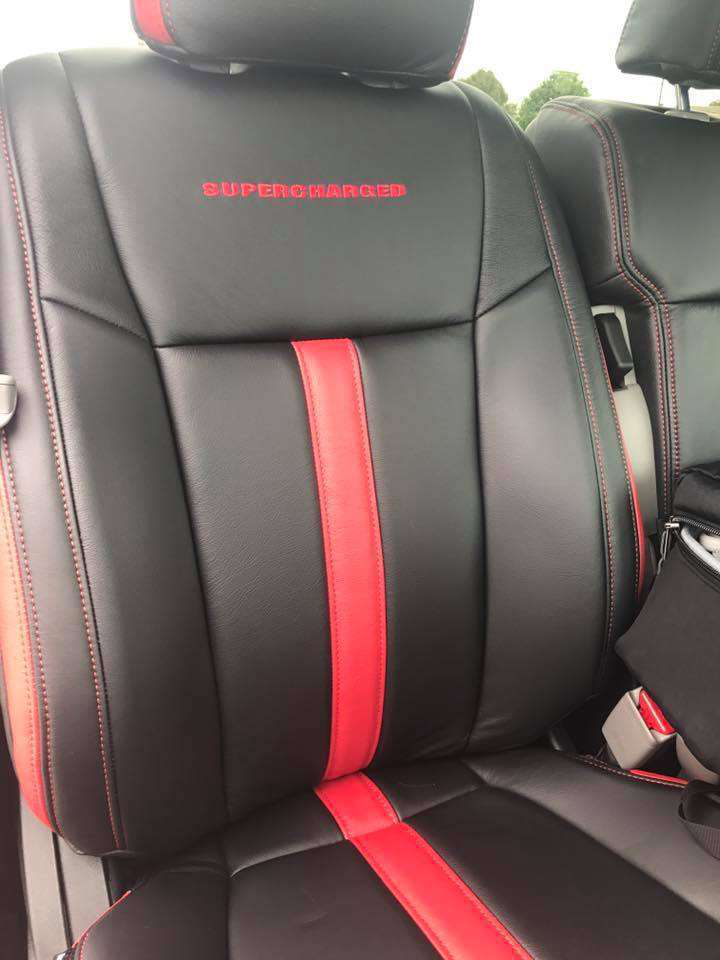 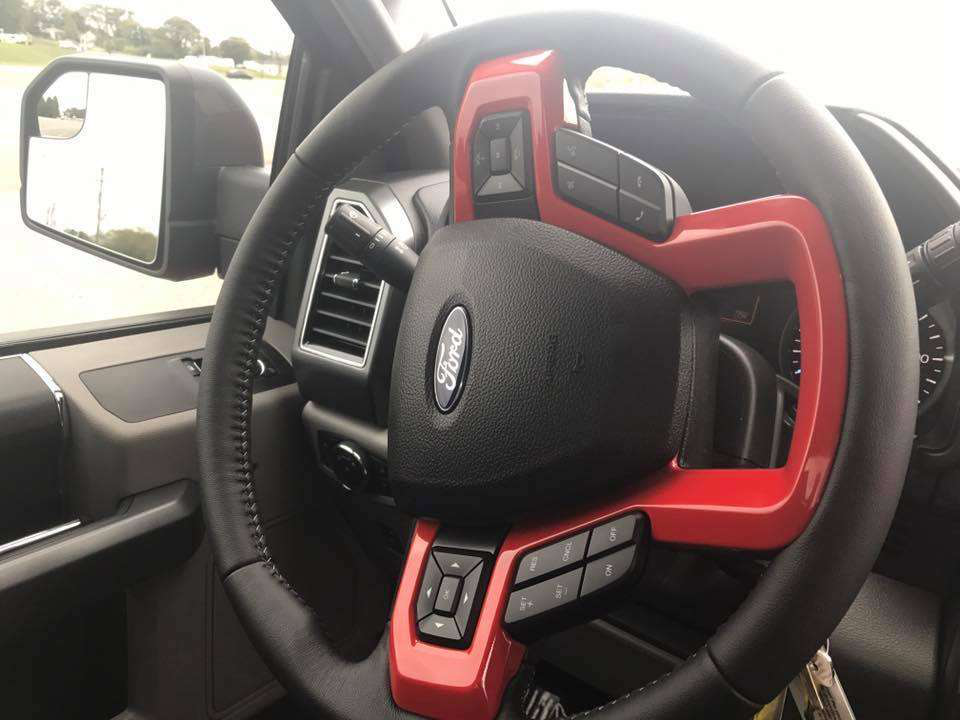 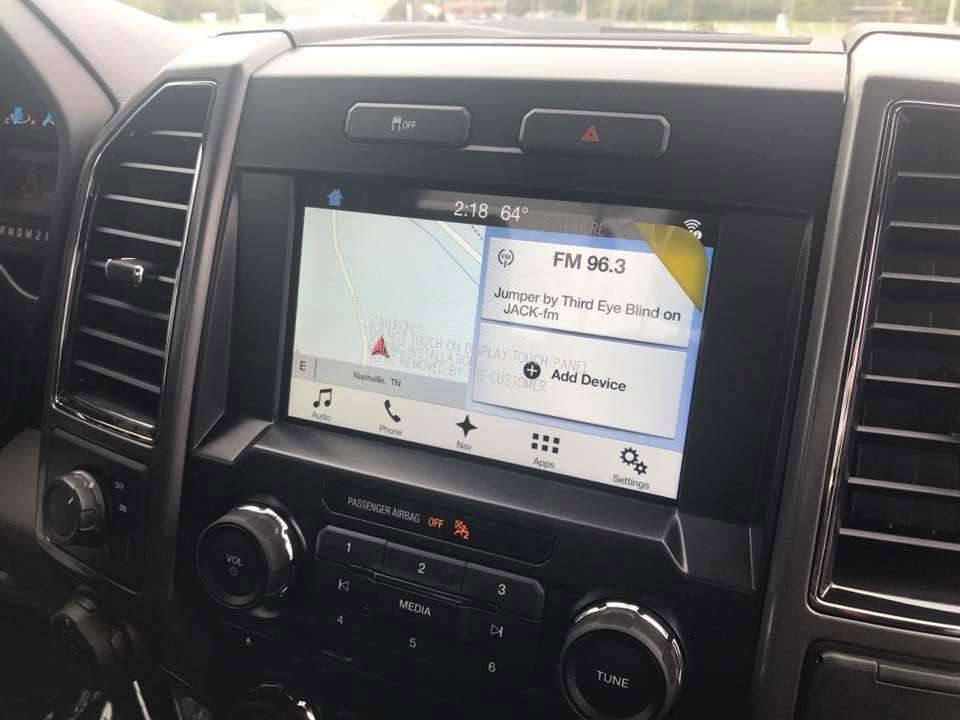 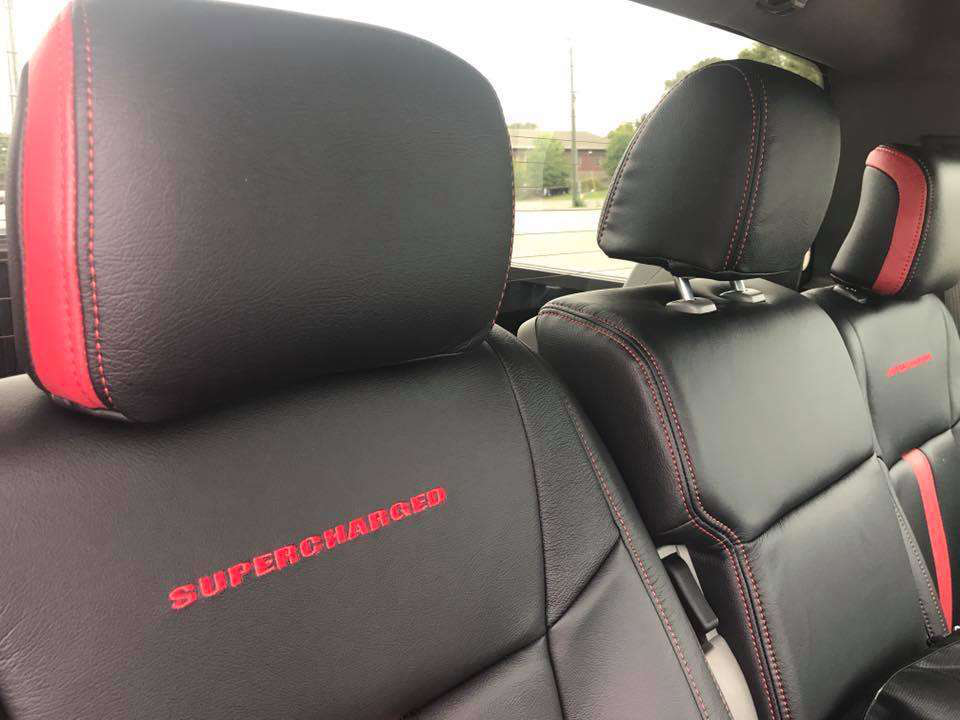 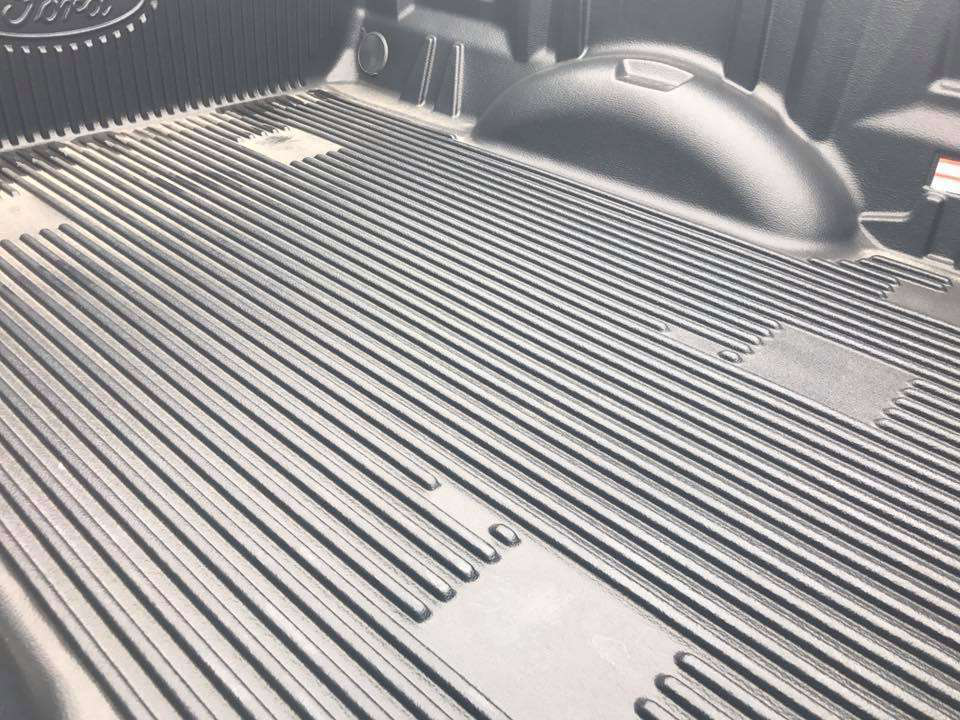 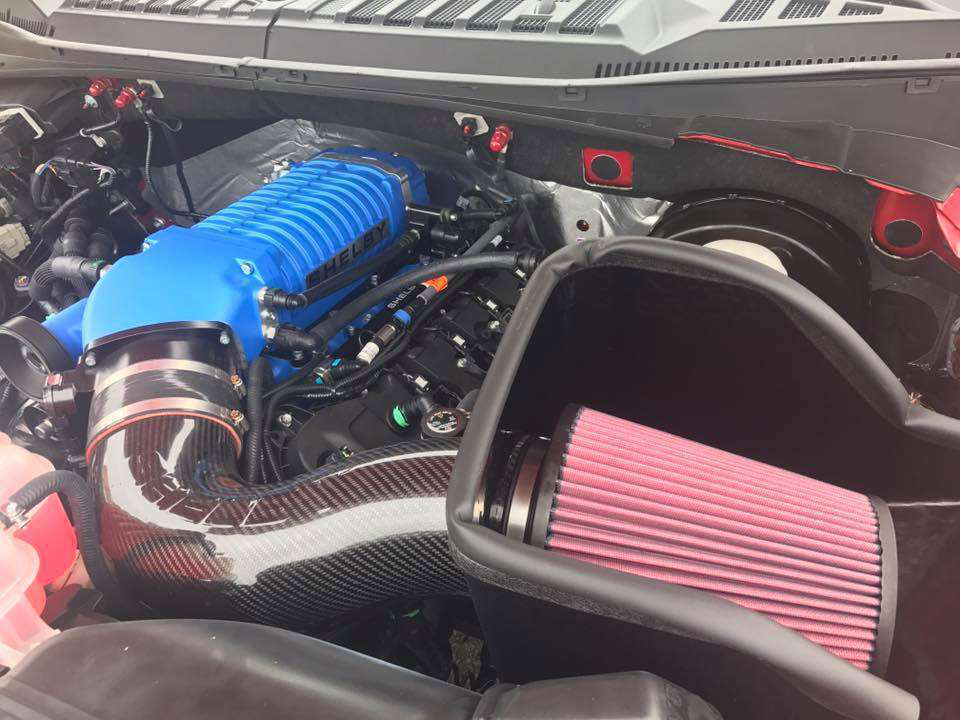 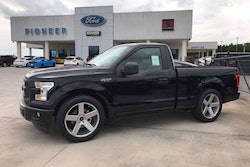