Survey Says: You're An Annoying Driver

Are you an annoying driver? Your passengers think so.

According to a new Insure.com survey of 2,000 licensed drivers, a third point to their spouses as being “the most annoying drivers” whose habits send their blood pressure through the roof.

“When we look at each ‘annoying behavior’ and who’s most likely to be guilty of it, we see that people have specific complaints against friends,” said Amy Danise, editorial director of Insure.com.

“In addition to the usual speeding and following too closely, friends are most likely to be cutting off other drivers, fiddling with the radio/CD player, talking on the cellphone while driving, failing to signal and looking at passengers rather than the road while talking.”

So, what bugs you the most about the person you share the most seat time with? 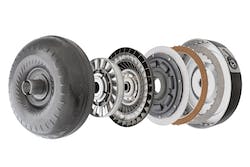 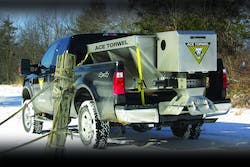 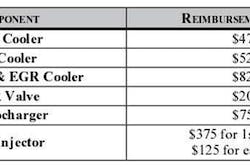 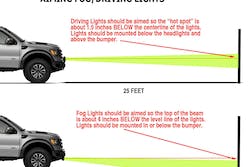