Cars.com, the premier online resource for buying and selling new and used cars, today released a list of the top cars for tailgating, just in time for the start of football season.

Experts from the site evaluated a gamut of cars, big and small, to determine which have the most to offer the serious tailgater.

“With football season comes the return of fans to parking lots across the nation to partake in tailgating festivities,” said Patrick Olsen, editor-in-chief at Cars.com.

“The ultimate tailgate requires the perfect tailgating car, so we took a look at a variety of new cars to determine which ones have factory-installed features to take the drama out of the pre-game party.”

The top tailgating car for 2013, as determined by Cars.com experts is:

“The 1500 really has it all when it comes to tailgating, but we realize the pickups aren’t for everyone,” said Olsen. “Our list includes a variety of cars that also come with great tailgating features and fit the needs of every kind of driver.”

Other top tailgating cars according to the Cars.com experts are (listed alphabetically): 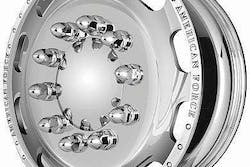 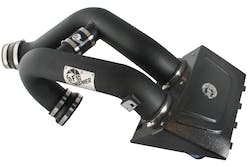 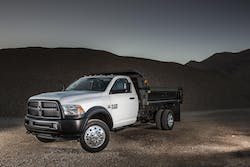 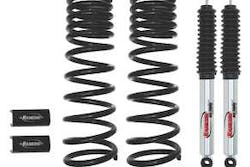