Ram led the way with a 29 percent increase compared to last year, and has been a sales leader for Chrysler for much of the year.

The Ram pickup truck was the highest selling Chrysler vehicle in August, moving 33,009 units. The Jeep Grand Cherokee was a distant second at 17,976.

In August, Chrysler took 11 percent of the market and the average selling price of its Ram-branded trucks were $40,125, up 4.7 percent from last year. 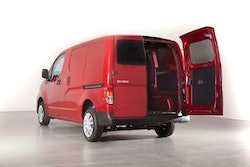 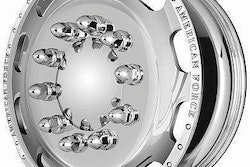 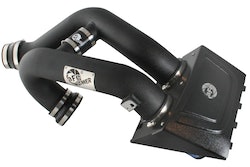 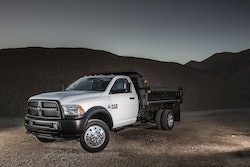