North Carolina Department of Transportation has advised that motorists ignore GPS data and avoid traveling through the state as water levels continue to rise and submerge major roads brought on by heavy rains from Hurricane Florence.

Due to flooding in southern and eastern NC and potential landslides in the west, NCDOT advises that motorists not travel through NC.  Several sections of I-95 and I-40 are flooded.

Travel should be completely avoided in areas south of US 64 and east of I-73/I-74.  As the situation is rapidly changing NCDOT is doing our best to report these closures but recognizes that we are not yet aware of all closures, therefore we advise not to travel in these areas.

Flooding is beginning to affect travel in central North Carolina.

GPS systems are routing users into areas NCDOT is not recommending for travel.

Transportation officials in South Carolina have also been busy advising the public of road closures and dumping loads of dirt to help control flooding (Tweet posted below).

We know you're worried about property in eastern NC.
-Every major route, and those around them, to the coast is flooded.
-This isn't over. Water will rise for several days.
-Few routes open, help keep them clear for emergency personnel.
-Dangerous power lines and trees down pic.twitter.com/qf8cgd4etF

Folks, we understand there are concerns about property & family across NC. Due to prolonged rainfall, many rivers haven't yet crested, making for unpredictable and dangerous road conditions. Stay home, help responders work freely, don't put yourself at risk. #FlorenceNC pic.twitter.com/8NGBXWKVFp

Happening now in Conway: SCDOT crews are hauling loads of dirt to build a flood barrier on the U.S. 501 Bypass to combat anticipated flooding in Horry County. A second barrier is being constructed on U.S. 378 in Florence County. (SCDOT photos) pic.twitter.com/Np5GjZJsp9 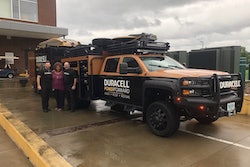 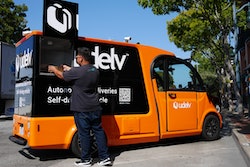 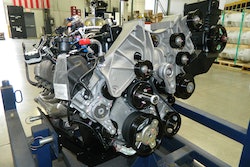 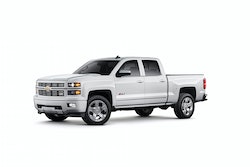