The American Petroleum Institute (API) says almost 1 in 5 samples of bulk motor oil purchased from the marketplace in each of the last five years have failed to meet API motor oil performance standards.

API purchased and tested more than 1,800 motor oils dispensed from bulk tanks over the last five years, and compared the test results against thousands of licensed oil formulations to determine the identity of the oils and to verify that the oils met the performance level claimed.

The end result, according to API, was nearly 20 percent of the bulk oil samples tested failed to meet API standards.

“API has launched a new phase in its Motor Oil Matters program that will provide the information necessary to consumers to ensure they receive the high quality motor oils that they expect for their vehicles,” says Kevin Ferrick, API’s Engine Oil Licensing and Certification System manager. “The Motor Oil Matters program reminds consumers about the importance of using quality motor oils in their cars and trucks.” 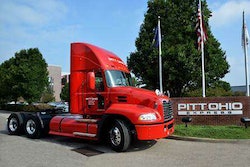 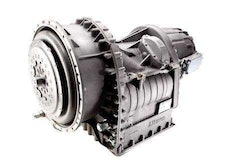 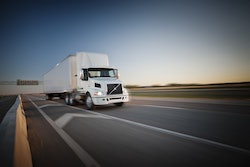