The Manhattan State Supreme Court put the brakes on Nissan’s “Taxi of Tomorrow” project this week, barely three weeks before the company was to begin delivery of its NV200 van.

Per the terms of the exclusive contract, taxi companies would be required to purchase Nissan’s NV200 vans as part of their fleet replacement cycle to operate in New York City.

However, according to Reuters, Manhattan State Supreme Court Justice Shlomo Hagler ruled that the state’s Taxi and Limousine Commission had overstepped its bounds.

“The notion that New York City should have one exclusive ‘iconic’ New York City taxicab is a policy decision that is reserved for the City Council,” he wrote in his opinion.

Nissan plans to appeal only weeks before the initiative’s October 29 start date.

At the time the 10-year contract was awarded, Nissan officials said they expected to provide as many as 26,000 vehicles to the city’s taxi fleet – the largest such fleet in the U.S. – over the decade.

The suit was originally filed by fleet operator by Evgeny Freidman and the Greater New York Taxi Association, who each claimed the Taxi and Limousine Commission didn’t have the power to require operators to purchase a specified vehicle.

Other automakers, who supply comparable vehicles in the taxi segment, applauded the decision.

“Ford has consistently taken the position that a competitive market is in the best interest of the taxi fleet and their customers,” Mike Levine, Ford Motor Company’s Truck Communications Manager says.

Ford and Turkish vehicle manufacturer Karsan were also finalists on the bid, the process of which dragged out for more than two years. 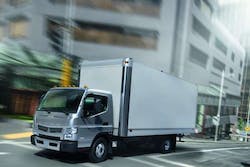 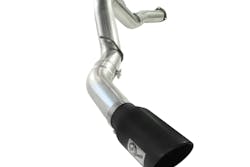 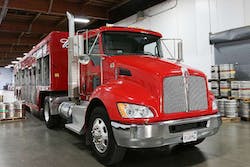 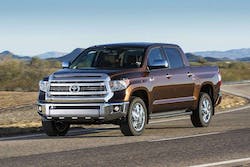