Too often, tow truck drivers, road crews and first responders are seriously injured or killed by inattentive motorists while out doing their jobs on the nation’s roads and highways.

As this next video shows, it only took a split-second for disaster to strike while a man tended to a tow truck this week on the Southfield Freeway in metro Detroit.

Michigan State Police loaded dashcam footage of Thursday’s wreck as a reminder to drivers to pay attention and play it safe on the highway. Amazingly, the tow truck driver escaped unharmed.

We talk about slowing down in bad weather and giving us a lane. The trooper saw it coming and was trying to get another car to block the ramp. They never made it. Please give us a lane. pic.twitter.com/rNnV5WXjQG 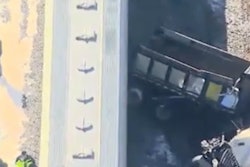 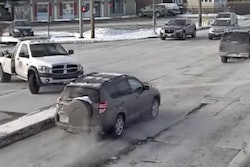 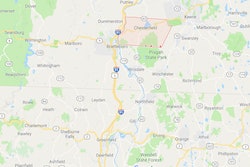 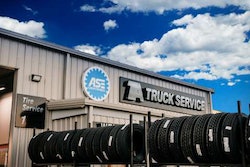