Johnson Controls to partner with DOE

Depending on use, Odyne’s hybrid power system can enable large trucks to obtain fuel economy improvements of up to 50 percent compared to traditional diesel or gasoline engines, the company says. The Lithium-ion batteries for these trucks will be made at Johnson Controls’ advanced manufacturing facility in Holland, Mich.

“Johnson Controls remains committed to building a domestic industry for manufacturing advanced batteries for hybrid and electric vehicles,” says DeGraaf. “This supply contract is one more step towards accelerating commercialization of these advanced automotive power technologies.” 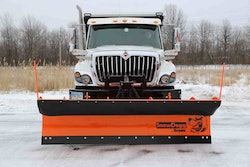 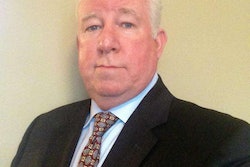 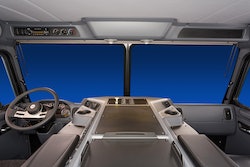 Pete 320 interior gets a facelift 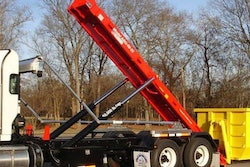