Bad brakes are to blame for a diesel tanker truck fire today in Woburn, Mass.

No injuries were reported in the early morning blaze which led to an evacuation.

The truck’s brakes ignited, firefighters said, and then caught the tank on fire.

“I called 911, said there is a truck on fire and he is trying to put it out, but the flames aren’t going down. Then it popped and it blew out of control and got bigger,” Shannon Brennan, a witness, told wcvb.com.

Diesel truck fire in #Woburn, no injuries. A driver is credited with quickly moving a second truck out of the way to prevent fire from spreading. Photo courtesy @WoburnFire #wcvb pic.twitter.com/c4eWxIxrH5 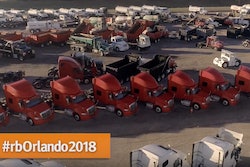 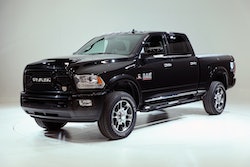 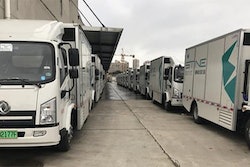 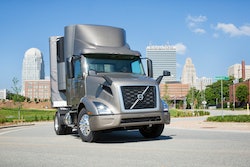