Pickups reigned supreme among auto sales in 2020 with the Ford F-150 nailing the top spots for both new and used vehicle sales.

For those keeping score, five out of six spots were claimed by pickups. That’s good news for OEMs which rake in higher profit margins for trucks. And it’s even more good news for Ford which recently reported a 210% year-over-year increase in F-150 sales.

Despite sales slumps brought on by COVID-19, iSeeCars reports that “financing deals on new cars and heightened demand for affordable used cars led to car purchases for many consumers.”

Check out the entire study here. 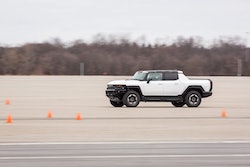 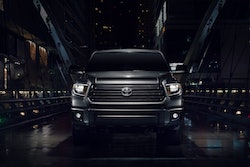 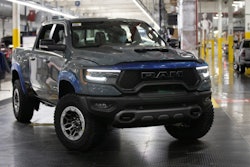 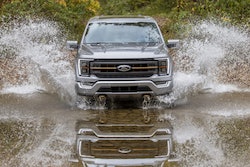