A 2007 Chevy Silverado caught fire while being driven down a highway in Stuart, Fla. on Monday.

The driver, who was alerted to the blaze while driving on Southeast Federal Highway near U.S. Highway 1, pulled the truck over and escaped without injuries.

A short on the system’s circuit board was to blame for overheating a ground wire which in rare cases could lead to a fire. Dealers at the time installed a wire harness with an in-line fuse on affected vehicles. It’s not clear if the truck that burned in Stuart was part of that recall.

Stuart Fire Rescue works to extinguish a truck on fire on U.S. 1 on Monday, March 18, 2019, in front of Regency Square shopping center in Stuart. https://t.co/fvz6tZleZe 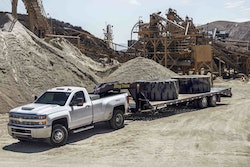 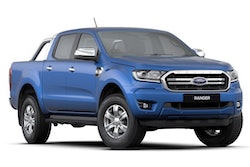 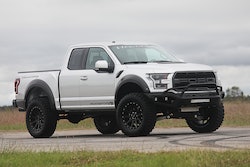