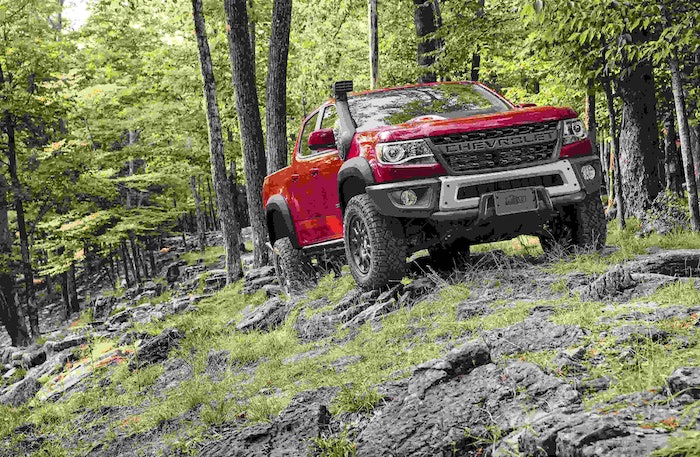 The Colorado ZR2 Bison offers customers an even more extreme turn-key off-road truck ready to tackle your next adventure.

“The Colorado Z71 offers a full suite of off-road equipment, the maneuverability of a midsize truck and the driving range of a class-exclusive diesel engine,” Piszar continued. “The Colorado ZR2 offers even greater off-road capability with class-exclusive front and rear locking differentials and Multimatic DSSVTM dampers. And now, Bison offers customers an even more extreme turnkey off-road truck ready to tackle your next adventure.”

“We’ve been following Colorado since its introduction, and the ZR2 really captured our attention,” said Dave Harriton, founder and president of AEV. “As this is the first Chevrolet vehicle we’ve given the AEV treatment to, we wanted to do something special with the industry’s first use of hot-stamped Boron steel. We also expect that Colorado drivers will love the added ruggedness of our front and rear bumpers on ZR2 Bison.”

The ZR2 Bison also duplicates the full equipment list of the Colorado ZR2, including, but not limited to:

Like ZR2, Bison also features a modified rear axle with a 3.42 ratio, front and rear tracks widened by 3.5 inches and factory suspension lifted two inches over a Colorado Z71.

Available options on Bison include:

Customers will also be able to purchase an available third-party accessory snorkel for ZR2 Bison from AEV, ideal for air filtration while driving on dusty trails. This feature is compatible with all Colorado pickup variants.

The 2019 Colorado ZR2 Bison goes on sale in January 2019, modified for extreme off-road use and backed by a full factory limited warranty. This new Colorado variant features “Bison” decals on the bed. 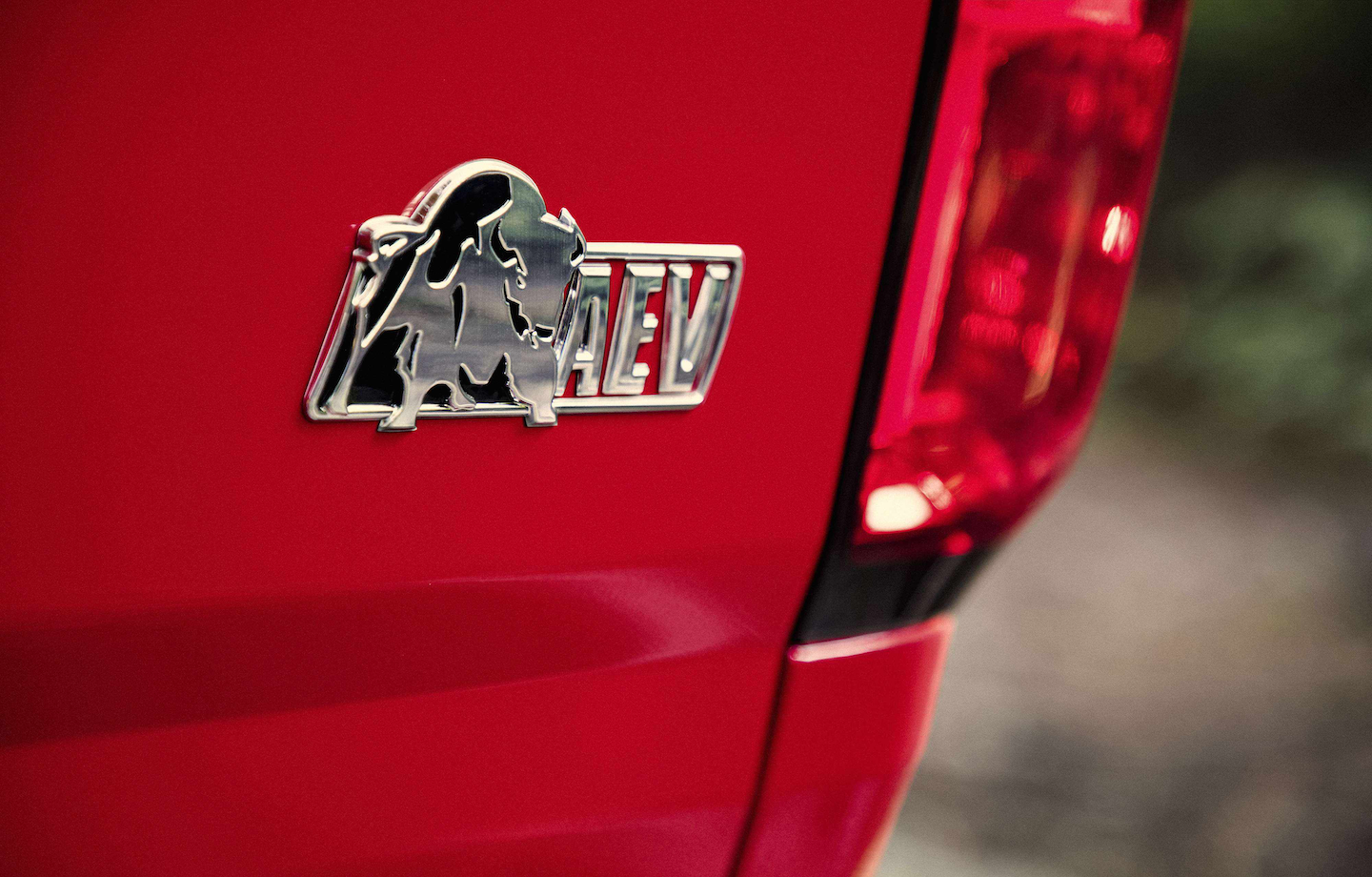 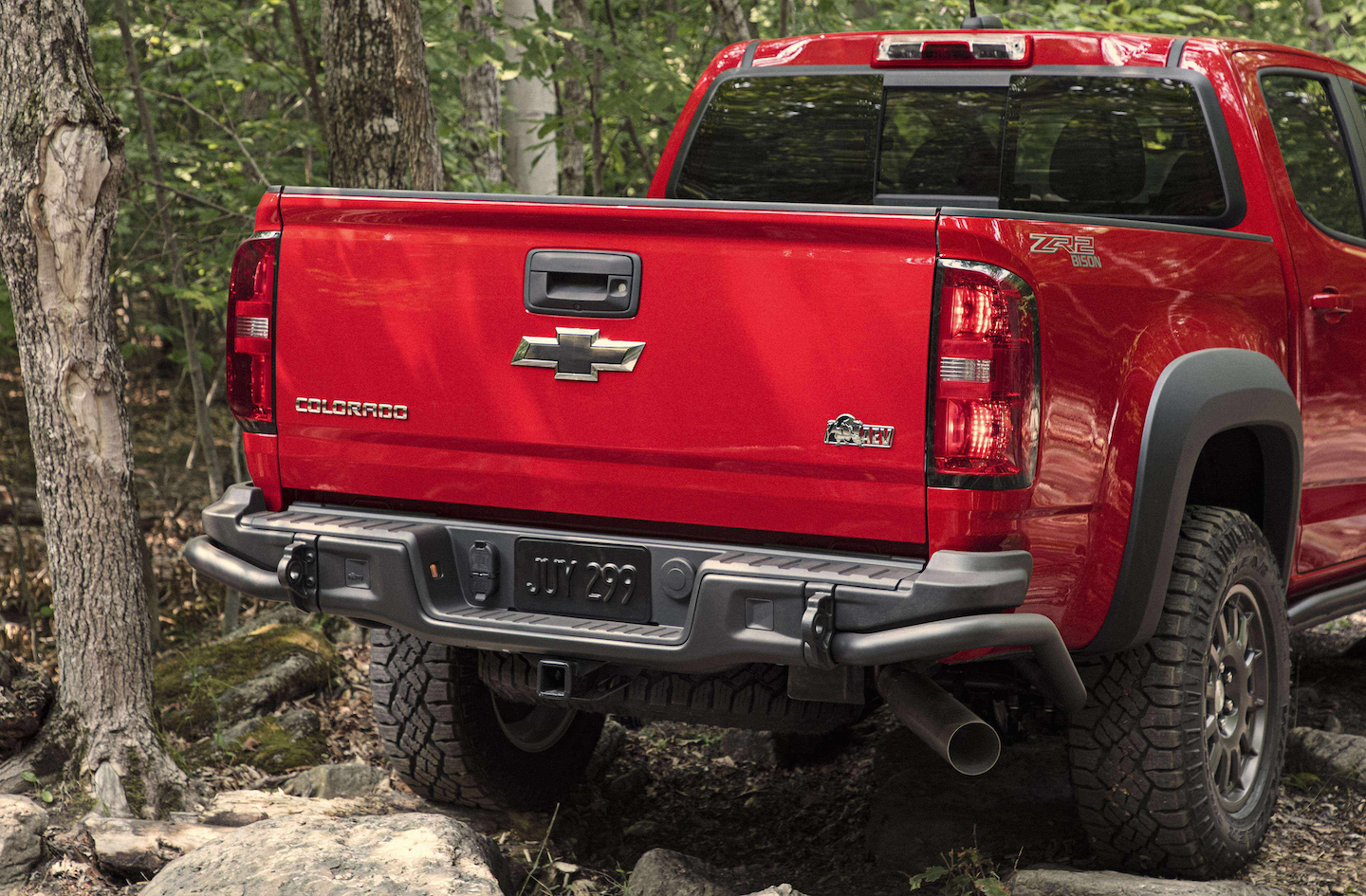 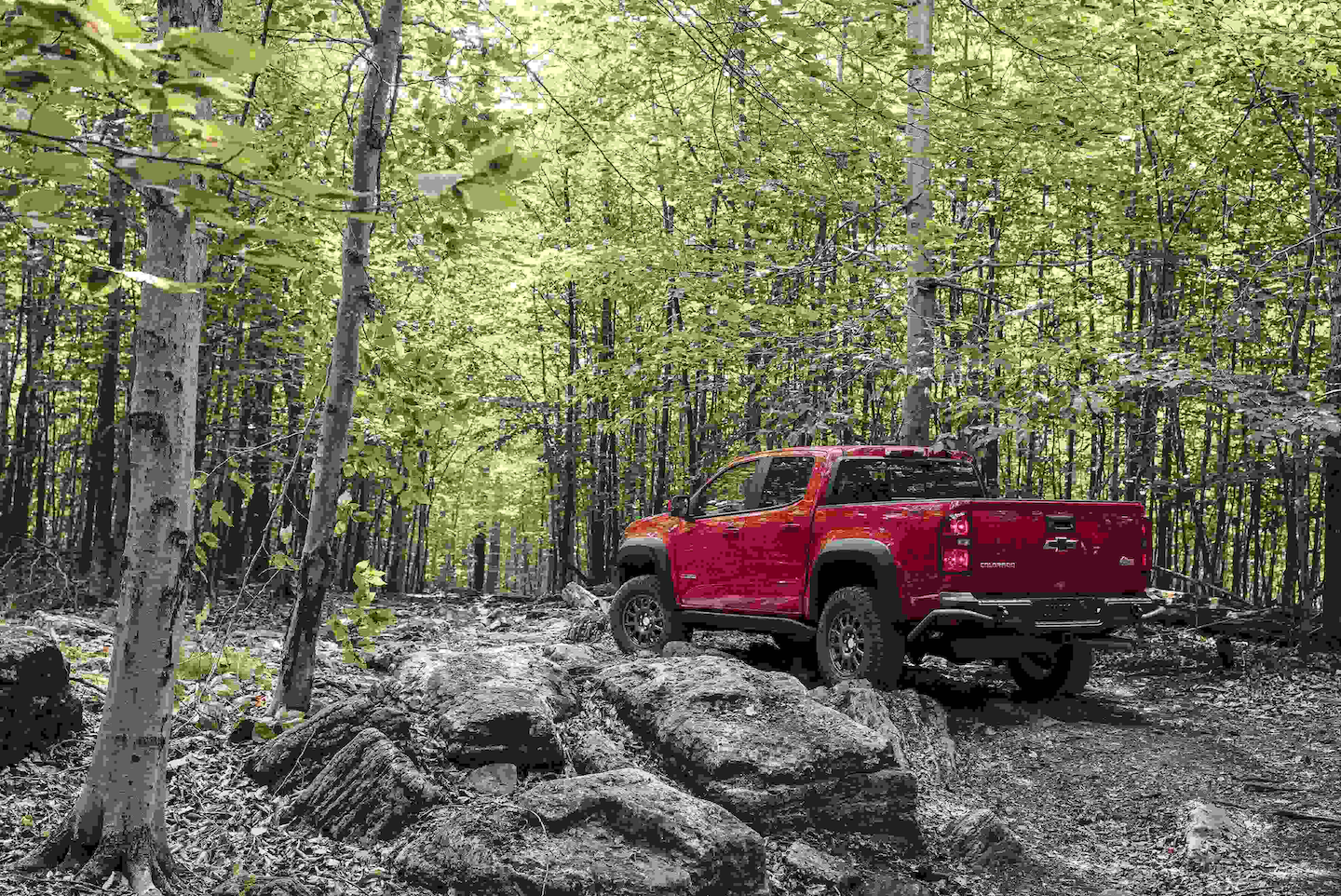