Maryland and Colorado have become the latest states to outlaw rolling coal.

Starting Oct. 1, drivers who intentionally spew dark exhaust in Maryland at a person or vehicle can be fined up to $500. Violators in Colorado may have to pay $100.

Colorado Sen. Don Coram (R-Montrose), who is credited with helping to pass the bill in his state, said those victimized by rolling coal include a pregnant woman who contacted his office and complained about being hit with a cloud of dark diesel exhaust, according to the denverpost.com.

Maryland’s House Bill 11 states: “The prohibition does not apply to a person operating (1) a diesel-powered vehicle that discharges visible exhaust as the result of normal acceleration or towing; (2) a commercial vehicle with a gross weight of 10,000 pounds or more; or (3) a construction vehicle operating at a construction site.”

New Jersey became the first state to ban rolling coal. Violators there can face a fine of up to $5,000. Illinois is now considering a ban.

“Under federal law, any person other than a manufacturer or dealer who knowingly removes or renders inoperative an emissions-control device is subject to a civil penalty of up to $2,500,” Maryland’s HB 11 states.

Earlier this year, Idaho failed to pass a similar measure. In a narrow 16-18 vote in March, the state senate nixed the bill saying that law enforcement officers already have the authority to address the issue. 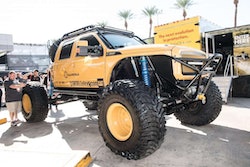 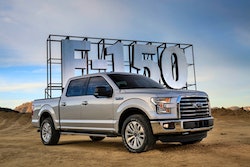 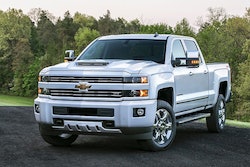 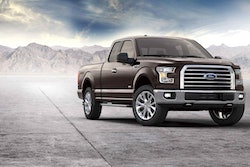