Street Legal Performance (SLP) announced that it now has supercharger systems available for 2014-2016 Chevrolet Silverado and 2014-2016 GMC Sierra with 5.3 and 6.2-liter engines.

The SLP Supercharger System for 2014-16 GM trucks powered by a 6.2-liter V8 boosts performance of the direct injected high-compression platform to 590 horsepower.

The SLP 1900 supercharger system is part of the TVS (Twin Vortices Series) line of superchargers, utilizing Eaton’s TVS technology rotating assembly to deliver more power and better fuel economy in a smaller package. This is the same technology that has been used and proven for years in OEM high-performance applications such as the Cadillac CTS-V and Chevrolet Camaro ZL1.

“Instant throttle response and increased power through the engine’s entire power band is to be expected after installing the SLP 1900 TVS supercharger, giving it an instant advantage over the turbocharged competition.” 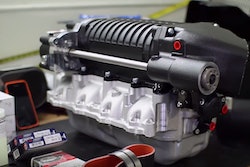 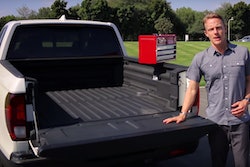 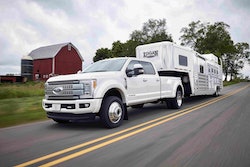 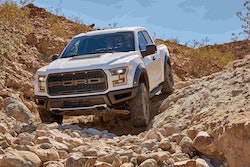