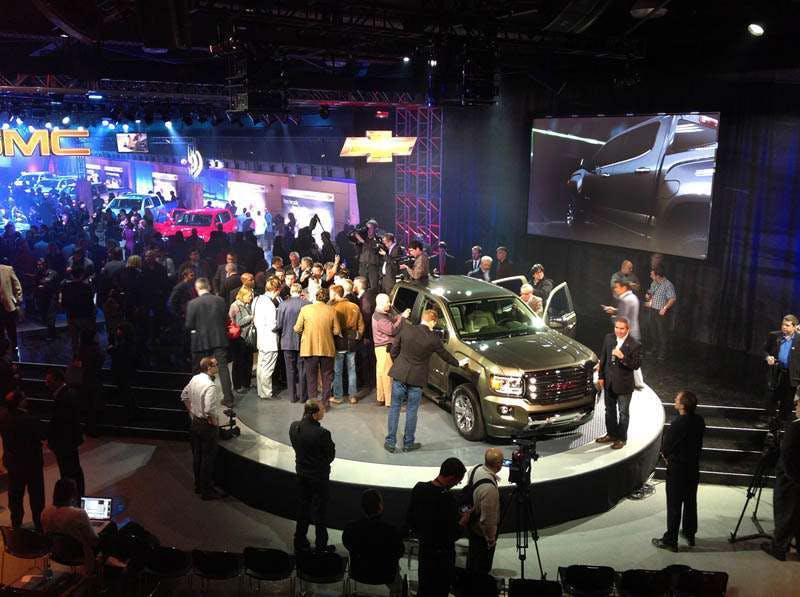 The 2014 North American International Auto Show (NAIAS) came to a close Sunday after an astounding two week celebration of vehicle unveilings, new technology, and the public show itself, which celebrated its 25th anniversary as an international event.

NAIAS Chairman Bob Shuman said “everything came together” for this special edition of the auto show.

“It was a privilege this week to see some of the members of the 1988 auto show committee, like David Fischer, Ken Meade and Gordon Stewart, who developed the plan that turned our show into one of the top in the world.”

Shuman said that industry confidence shined brightly in Detroit, and for good reason.

“This was a special show, and everyone knew it,” said Shuman. “The industry is healthy, the products and technology are spectacular, and confidence is high. It would be difficult to find a more exciting or more important two weeks than what we just experienced in the auto industry here on Detroit’s world stage.” 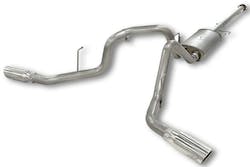 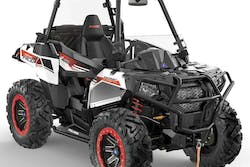 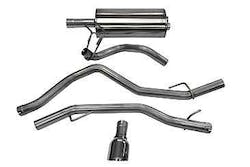 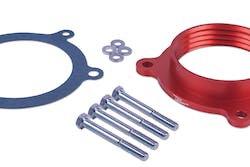