Of the total investment, $1.085 billion was invested in the construction of the new Van Assembly Plant to produce the Ram ProMaster commercial vehicle.

The additional $164 million will add a new production line to assemble 2.0-liter and 2.4-liter Tigershark engines at the Saltillo North Engine Plant, which is where Chrysler’s flagship  HEMI V-8s are built.

The Van Assembly Plant, which began production in July 2013, will result in a total of more than 1,100 new jobs by December. The new investment at the North Engine Plant will create 470 new jobs.

With this announcement, employment in Saltillo will grow to nearly 6,500. 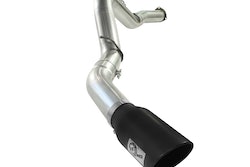 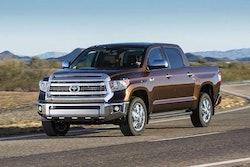