What are the odds?! We’re not so sure, but Cincinnatti Reds star pitcher Trevor Bauer was stunned to learn that his $300,000 McLaren was totaled by a truck tire.

A tractor-trailer had been traveling on the North Freeway in Houston when one of its tires broke free, crossed six lanes of traffic and struck a wall before punching through a McLaren dealership’s window and colliding with Bauer’s 2016 McLaren 650S, according to khou.com. No injuries were reported.

Yesterday, if you told me a semi truck would total my Mclaren, I would’ve believed you. If you told me it would happen like THIS? I would’ve said you’re out of your mind. If this isn’t @Mayhem I don’t know what is @Allstate pic.twitter.com/XqdiIgojB8 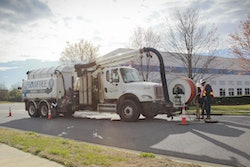 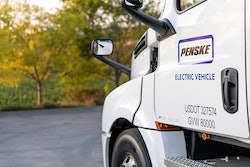 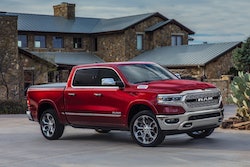 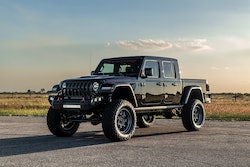