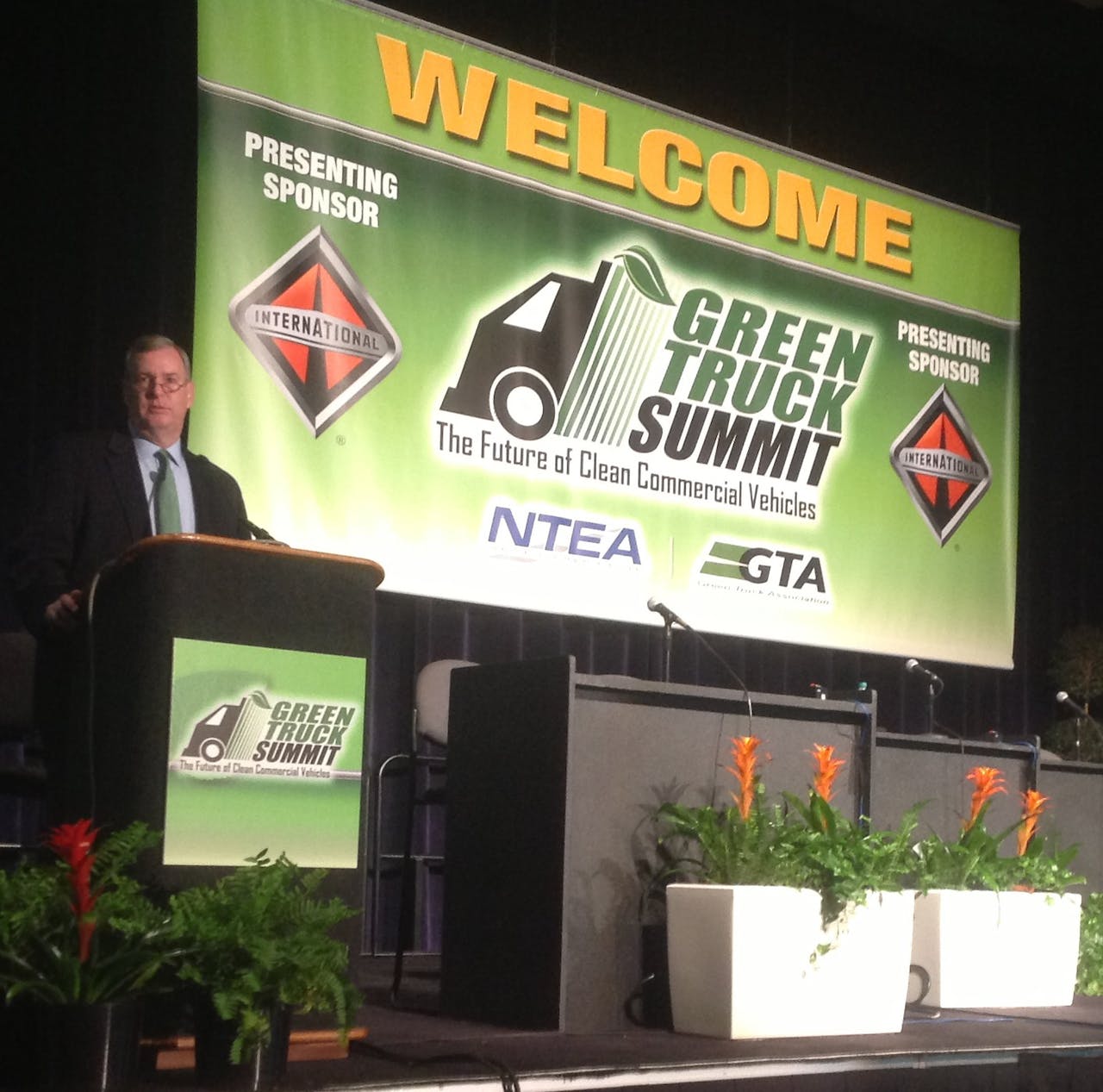 One thing leads to another. That’s not the zen management quote of the day – although it could be – rather it’s an explanation of how this blog post evolved from a piece about exploring alternative fuel vehicle options to an NBA (and rising political) all-star to a checklist for evaluating the quality of fleet operations.

Let’s start in Indianapolis, in March, in fact. That’s where I first heard Indy Mayor Greg Ballard make his pitch for a greener fleet, appropriately enough, at the Green Truck Summit.

Ballard has a plan to convert the entire municipal fleet to “post-oil technology” by 2025, and the city is well on its way.

But Ballard is far from a touchy-feely environmentalist: He’s a retired Marine turned leadership consultant who surprised most folks when, as a Republican, he ran and defeated the incumbent mayor of Indianapolis in 2007.

Yet he’s made sustainability a centerpiece of his policy platform. Why?

“I lived in burning oil fields for three days,” he said, referring to his experience in Kuwait during the Gulf War. “The U.S. has to stop spending $85 billion to protect overseas choke points. We’re funding both sides in the war on terror.”

Those who are running a business and not a municipality could well be thinking that it’s easy for a politician to take a stand with taxpayer money, but Ballard insists the bottom line for his fleet conversion will be green as well.

“If the city couldn’t save money, we couldn’t do it,” he said.

Last year the city switched fuel for its heavy-duty trucks, such as snow plows and trash, to domestically produced B-20 biodiesel. In April Indianapolis took delivery of the first plug-in hybrid sedans in its “freedom fleet.” These sedans are currently being tested in a variety of government agencies. Another 50 vehicles will arrive later this summer with the goal of transitioning all 425 non-police pursuit sedans to plug-in by the end of 2015.

Estimates are that each vehicle in the freedom fleet will save Indianapolis taxpayers $8,000 – $10,000 in total cost over the lifespan of the vehicle.

Mayor Ballard and his sustainable fleet initiative were in the news again last week, this time for an agreement with Sacramento Mayor Kevin Johnson pledging to work together to reduce the use of foreign oil.

The two cities promise to share information about their fleet transitions, best practices and promote the use and development of post-oil vehicles and technology. 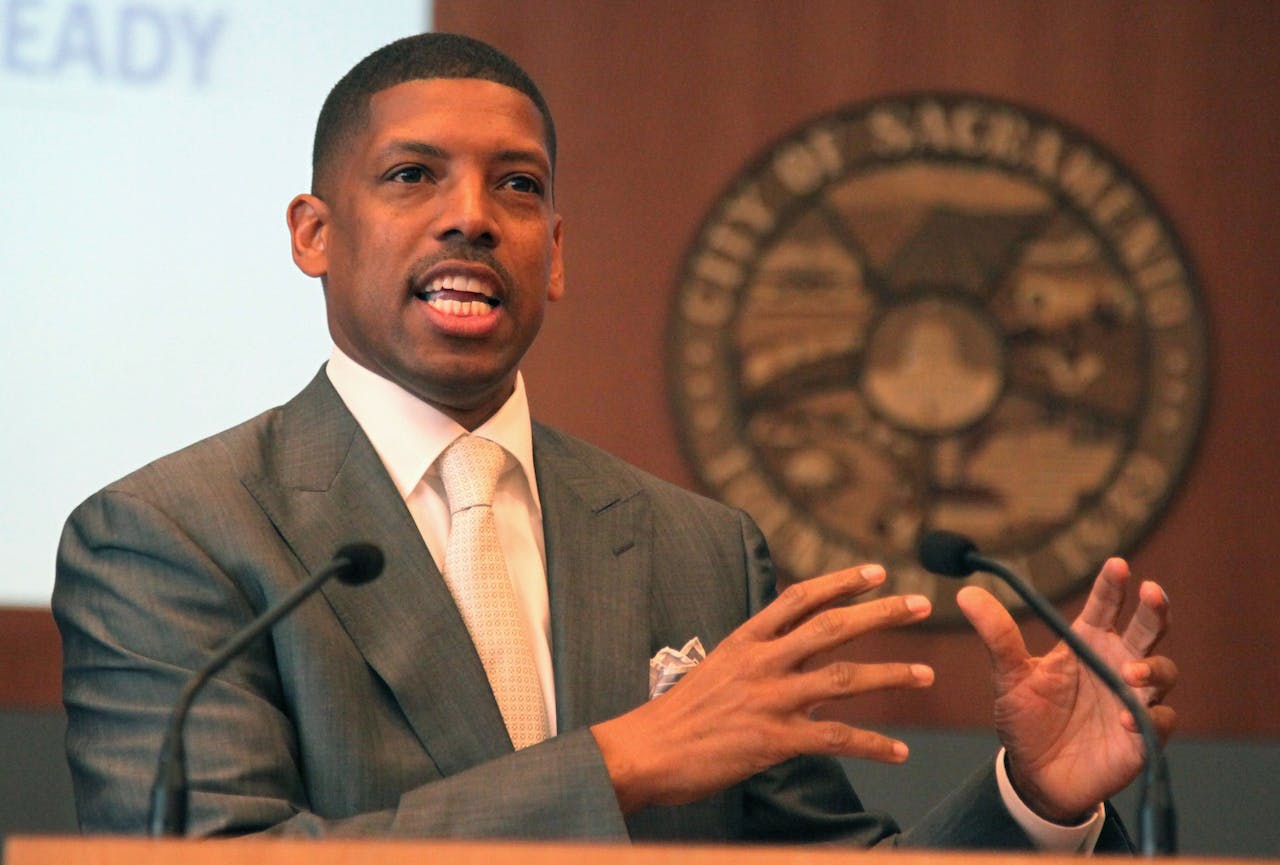 “Mayors are leading in transportation sustainability by modernizing our city fleets,” said Johnson, noting that Sacramento has cut the fleet’s use of gasoline by one-third and lowered greenhouse gases by more than 3,000 metric tons between 2009 and 2013 by switching to alternative fuels. “Our new agreement with Indianapolis signals cities are united in making this kind of progress.”

This is noteworthy because Johnson was recently sworn as the new leader of the U.S. Conference of Mayors, a platform that raises the national political profile of the NBA All-Star — and gives him a bully pulpit from which to preach sustainability.

And in checking out his work in Sacramento, I found that its fleet was recently named #2 in this year’s list of the Top 100 public sector fleets – just another indicator that, as far as local governments are concerned, alt-fuel vehicles aren’t just a fad.

Finally, in looking around the 100 Best Fleets website, I thought the “criteria for excellence” were, indeed, excellent.

The categories are these:

Go to the website for explanations of each. The list is worth a look, and some consideration. How do your fleet operations measure up? 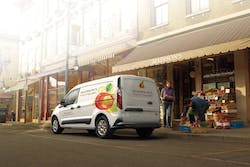 Ford offering tests of its Transit van through October 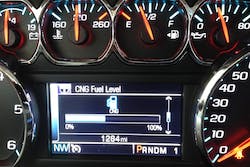 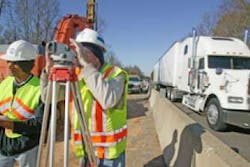 Proposed Senate highway bill: What does it mean for local fleets, contractors? 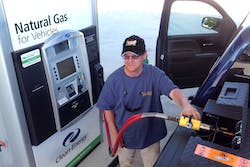