Monday’s rollout marked at least the third wave of Republic CNG trucks to hit the streets to close out 2013.

In November, the company deployed an additional 49 Compressed Natural Gas (CNG) solid waste and recycling trucks in the greater Houston, Texas area. The company says has introduced a total of 104 new CNG trucks in and around Houston within the past year, replacing older diesel powered trucks.

In October, the company announced the deployment of 53 CNG trucks to serve customers throughout the Charleston, S.C. metro area. 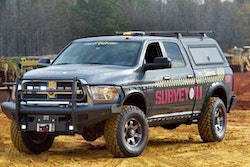 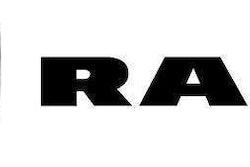 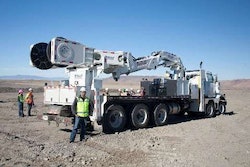 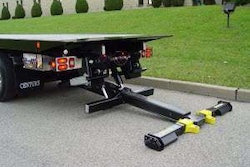