It’s the last thing you want to see on the road and serves as a critical reminder of how important it is to pay attention while driving.

The video below, courtesy of truck driver Pat Nelson, shows a dump truck in the next lane slamming into the back of vehicles that had stopped at a busy intersection in Burnsville, Minn. on Thursday. The wreck occurs about 43 seconds into the video.

Amazingly, there were no major injuries. All occupants had their seat belts on at the time of the wreck which occurred around 9:40 a.m. on Highway 13 near Washburn Avenue, according to The Star Tribune. 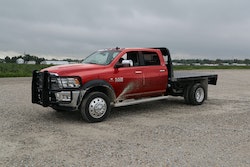 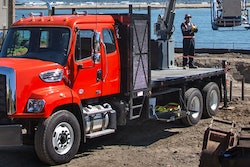 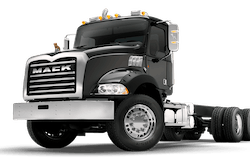 Analyst: As record orders continue fleets should get used to waiting for new trucks