TruckPay CTO, Benjamin Honig says ADOT enforcement and DPS Commercial Motor Vehicle Inspectors will use a secure law enforcement version of the TruckPay app installed on their phones to scan drivers’ phones to visually inspect their digital haul-sheets and bills of lading.”

“Unlike some current electronic logging devices (ELD) solutions, no special equipment is needed to use TruckPay, other than just an iOS or Android device,” he adds. “Drivers will not have to give law enforcement officers their mobile devices. Rather, they’ll just show the officer their phones, displaying only the TruckPay app for scanning, while protecting their other private personal information.” 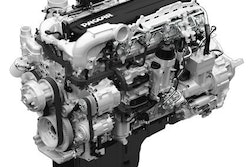 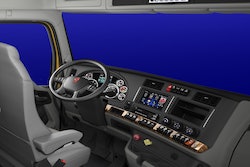 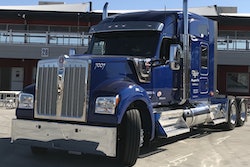 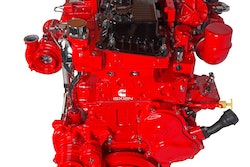