Hard Working Trucks Staff (HWT)
Oct 22, 2018
NGVAmerica, a natural gas coalition that represents 230-plus companies, is celebrating Congress’ passage of the 5-year transportation bill which is expected to boost the natural gas industry.

ACT Research states year-to-date sales at this point in 2017 were flat year-over-year.

“On a nominal basis, natural gas retail sales are down about 600 units for the first eight months of 2018 on a year-over-year basis,” says Ken Vieth, senior partner and general manager at ACT Research. “Based on news released in the popular press, natural gas vehicle purchases continued to be dominated by refuse fleets, as well as transit and school bus operators.”

“With the narrowed fuel price spread between diesel and natural gas, it really isn’t surprising that sales of natural gas units softened,” adds Vieth. “That said, it is important to remember that the conversion of a fleet from diesel to natural gas doesn’t rest entirely on the savings of fuel. Natural gas offers more consistent fuel pricing and is one way fleets can meet more stringent environmental requirements, particularly where RNG is available.

“Transportation power is no longer a one-size-fits-all proposition,” he says. “All viable commercial vehicle power alternatives, from diesel and NG to EV of all kinds, must now be considered to accurately measure potential cost savings, while meeting future emissions.” 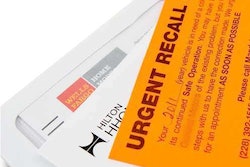 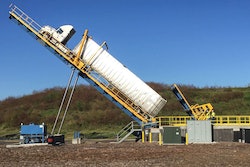 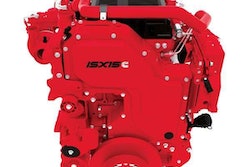 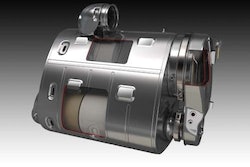 While scope unknown, Volvo discovers emissions woes in some of its engines