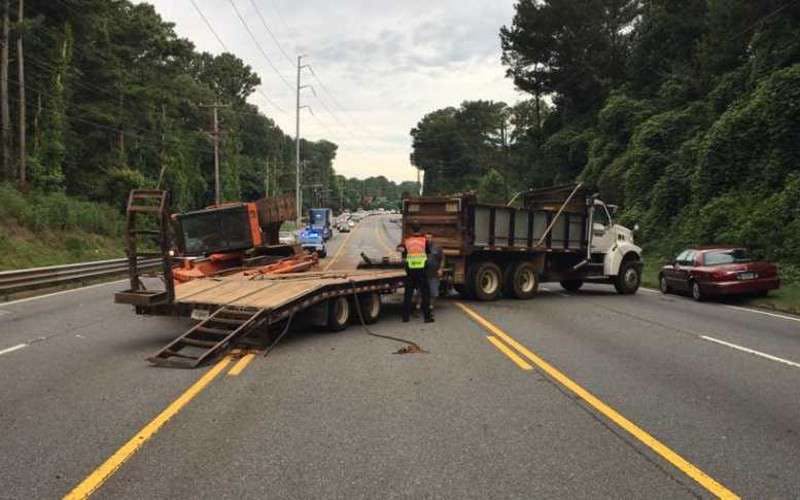 Commuters in Roswell, Ga. were up against an unusual traffic jam Thursday morning—a dump truck and a toppled excavator.

A dump truck had been towing the dozer around 9:30 a.m. on Holcomb Bridge Road when a traffic accident caused the driver to swerve and lose the excavator off the flatbed.

On their Facebook page Roswell police initially reported that the equipment was a bulldozer, but later said that it was a Doosan excavator. There were no injuries, according to asj.com.

A crane was brought in to put the equipment back on the trailer. The accident occurred near the intersection of Terramont Drive and Martin Landing Drive. Roswell is about 20 miles north of Atlanta.

Note: An earlier version of this story reported that the equipment in the accident was a bulldozer. That information was based on a police report. The report was later amended by police who said the equipment was actually a Doosan excavator. 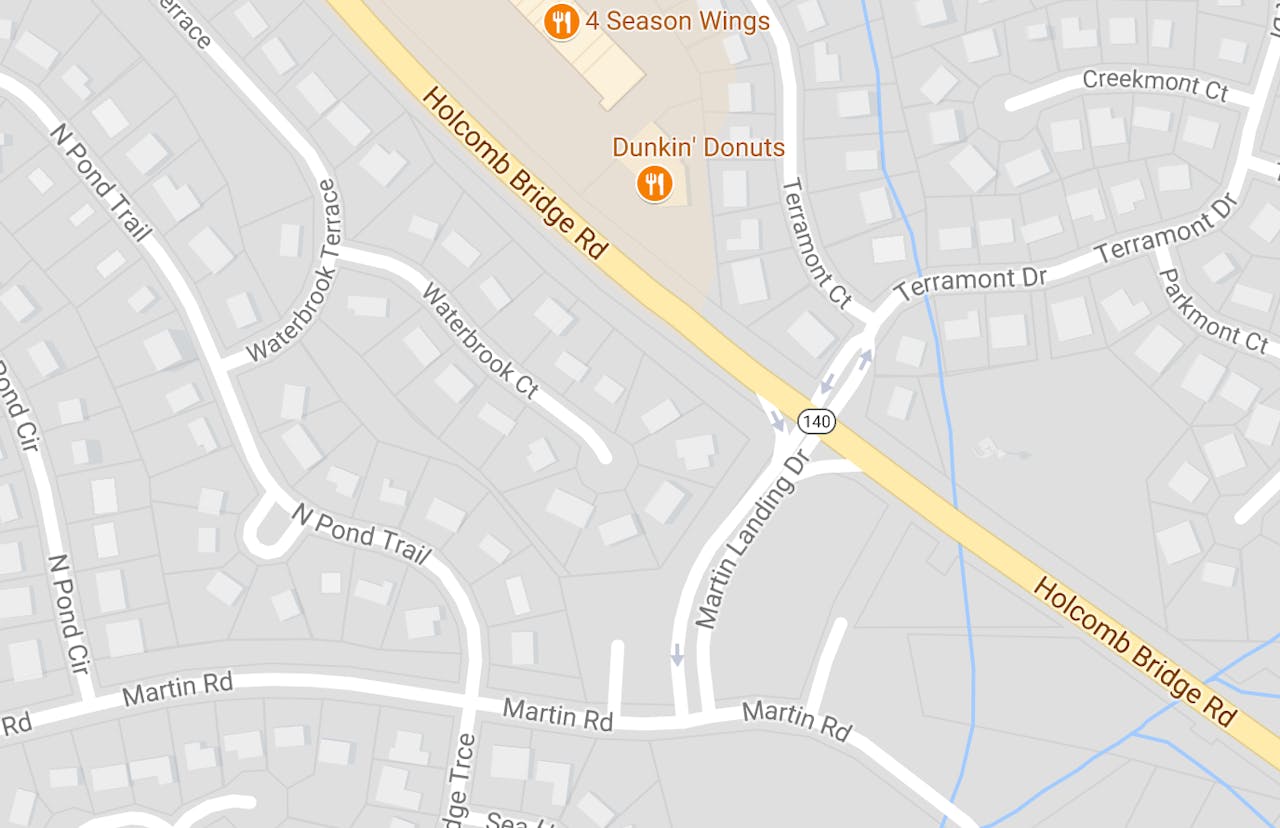 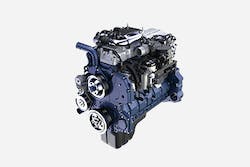 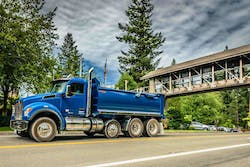 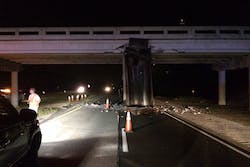 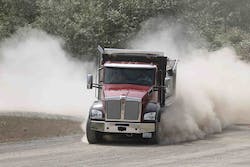