Alternative Fuels 101: What is GGE? 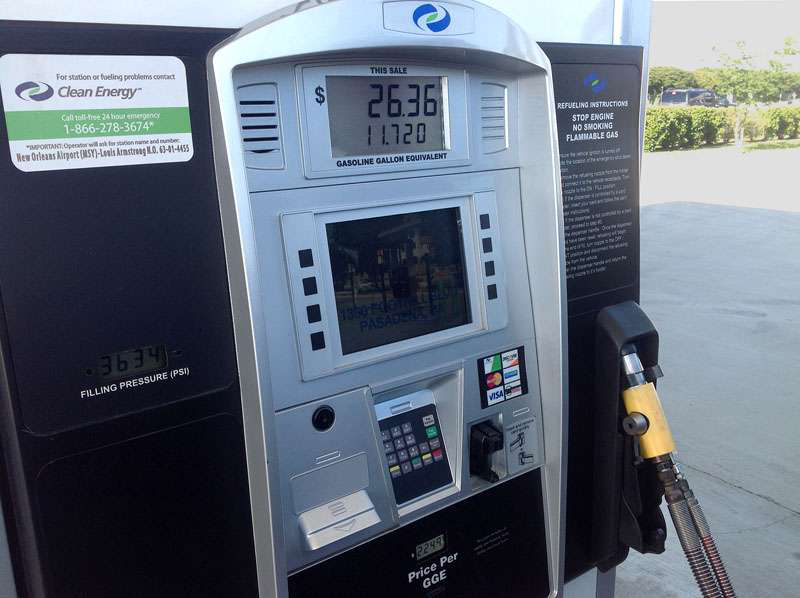 Anyone considering changing their fleet vehicles over to alternative fuel, be it compressed natural gas (CNG) or propane autogas (LPG) has to have an easy way to compare the alternative fuel with gasoline or diesel.

The U.S. National Institute of Standards and Technology (NIST) made that easy in 1994 when they came up with a standard called the Gasoline Gallon Equivalent, or GGE.

There’s a lot of confusion about GGE and how it plays into fuel economy. Here’s the scoop:

GGE is the amount of any alternative fuel – gas or liquid- equal to the BTU output of regular unleaded gasoline, which is 114,100 BTU.

Consequently, one (1) GGE of an alternative fuel equals the energy of one (1) gallon of regular unleaded gasoline.

Therefore, in a perfect world, a vehicle’s fuel economy using one GGE of alternative fuel is going to be the same as it gets on one gallon of gasoline.

But we don’t live in a perfect world: Today’s engine automotive technology hasn’t dialed-in how to maximize alternative fuels to the point where a GGE of CNG or propane autogas (LPG) equals the fuel economy of gasoline.

Figure that loss in mpg in to your equation when trying to figure ROI for your fleet vehicles being converted to either CNG or propane autogas.

Is switching to an alternative fuel for you?  Run the numbers.

Compare the GGE price of the alternative fuel with the price of the conventional fuel you are using along with the adjusted loss in mpg to see the true savings benefit.