Peterbilt cabovers: Is the third time the charm?

When Peterbilt’s Model 220/210 entered limited production in 2011, it marked the third time the truck maker had entered the cabover-style truck market.

Plagued by false starts and design implementations in two previous attempts, Peterbilt decided to put forth a truck unique to it’s brand.

“First time we did it, it was sort of brought over as a full kit,” Wesley Salvin, Peterbilt’s Marketing Manager – Medium Duty Products, says of the DAF-engineered truck brought in from Mexico. “It was their chassis. Our frames are 34 inches wide, their’s are not. So the body builders had a hard time putting bodies on it and it just kind of suffered some troubles.”

The second implementation was in 2007, but was hindered by changing emission standards, and the truck was still a DAF kit.

“We had a little better product support but we eventually started it and then stopped,” he says. “I think it’s kind of created some ill-will because we would start and stop and start and stop.”

So, in 2011 Peterbilt went in headfirst, designing a true Peterbilt cabover truck and developed parts and aftermarket support to maintain them.

The cabover hasn’t yet achieved internal sales targets, but Salvin says some of that can be attributed to Peterbilt’s efforts to sell the product in the market that historically weren’t as focused as they are now.

“It seems like there’s a lot of pent up demand that’s going to go forth in 2014, and I think we’re starting to see some buying cycles from the customer bases,” he says. “We’ve had a lot more quote activity with municipalities and cities, refuse pickup and that kind of stuff.” 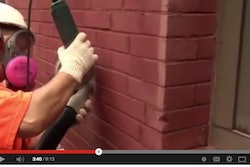 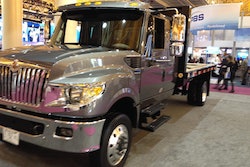 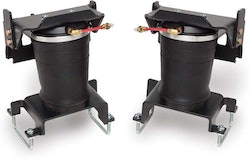 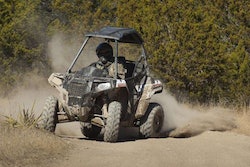