Volvo may be looking to sell construction rental business

Citing two sources close to internal discussions, Bloomberg said the company’s Volvo Rents division could be worth upwards to $1.5 billion to the right buyer, and has already drawn interest from private equity firms and other companies.

Volvo announced plans in 2011 to become the heavy-duty industry leader in profitability, and selling its construction rental business would fall in line with plans announced last year of the sale of Volvo’s aircraft engine division.

Earlier this year, Volvo announced a more than $900 million deal to buy a 45 percent stake in China’s Dongfeng Motor Group, which, when complete, will propel Volvo past Daimler as the worldwide leader in commercial truck sales. 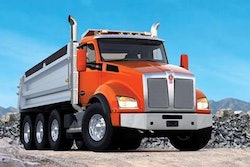 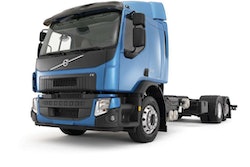 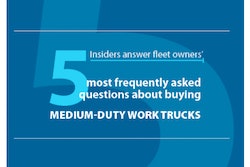 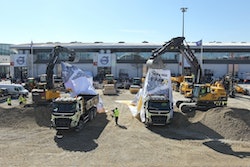