When you see work van on the road, chances are it’s a Ford.

“Such a record speaks to the overwhelming popularity of Ford vans among the commercial buyers and fleets that keep America working, families who need a lot of seating and adventurers who prefer homes that have wheels,” Ford stated in a press release.

From 1979 through 2018, Ford sold more than 7.1 million vans with names like Econoline, E-series, Transit, and Transit Connect.

Ford’s growing van sales and the expanding upfit market that supports them led the automaker to host its Vandemonium event last September at its headquarters in Dearborn, Mich.

The line-up read like a Who’s Who of the work truck industry and included Knapheide, Ranger Design, Adrian Steel, Utilimaster, XL and many others—37 in all. 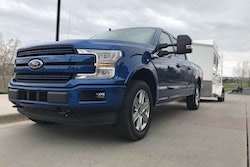 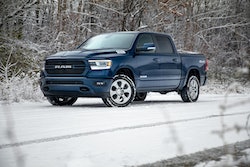 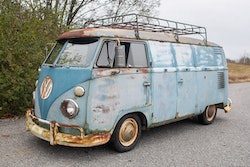