Cliff for clunkers: Alaskans run junk vehicles off a cliff for Fourth of July fun

While most places in the U.S. celebrate the Fourth of July by setting off fireworks, the folks in Glacier View, Alaska run old clunkers off a cliff.

The vehicles, which range from pickups, to cars to vans, are drained of their anti-freeze and the glass removed before they’re set off on a spectacular cliff dive that leaves the crowd below cheering for more.

A holding pond and berms are in place between the crashing vehicles and hundreds of folks that gather on private property.

Preceding the party-crashing clunkers is a parade. The unusual tradition kicked off in 2005. With extremely long days this time of year apparently fireworks aren’t always the best choice for all Alaskans.

The video below, which has racked up over 2.7 million views since being posted by Alaska Dispatch News in 2016, has gotten plenty of comments.

“Now that’s American,” writes one YouTube user. “Too bad it wasn’t a couple Kias and a Hyundai.”

“Only problem I saw was there should have been a Prius and Smart Cars to really make it a sensation,” writes another.

Following the unusual air show, the vehicles are removed and scrapped.

I think we’ll stick with fireworks here in Florida. Happy Fourth wherever you are! 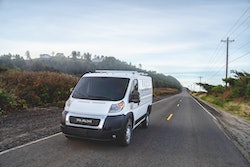 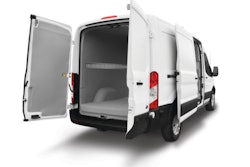 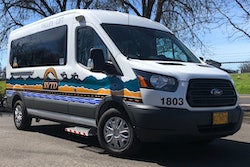 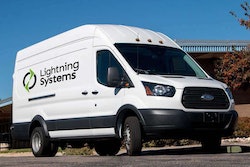