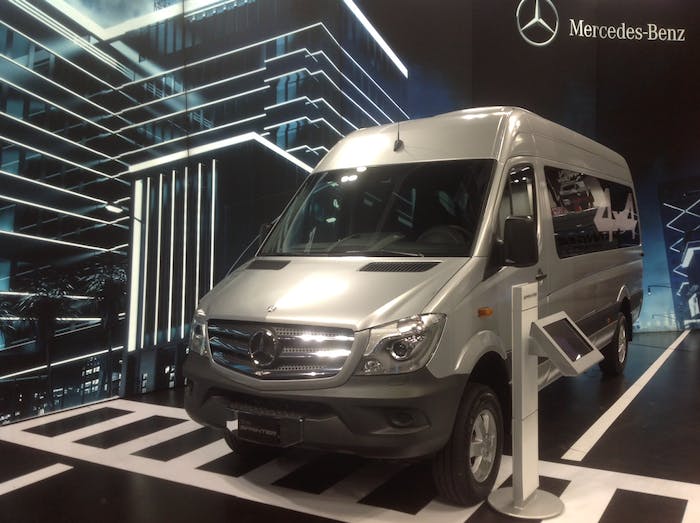 Hard working truck fleets with vans in the stable will soon have a versatile new vehicle choice, as Mercedes- Benz will offer a 4×4 version of the Sprinter Van beginning early next year, the company announced at the recent NTEA Work Truck Show.

“There’s a marketplace out there for all-wheel drive, not only in different geographical areas, but in different vocational areas – we’re talking off-site construction, oilfields, mining,” Claus Tritt, general manager of commercial vans for Mercedes-Benz USA, told HWT in an interview at the show. “But we’re also talking about hotels, mountain resorts. It’s passenger transportation, it’s tools and crews and whatever the customer can imagine.”

The model year 2015 Sprinter 4×4 will be available in 144” and 170” wheelbase versions, in both low and high roof configurations. Body styles for the U.S. will include the Passenger Van, Crew Van (mixed 2-row passenger and cargo application), and Cargo Van (in both 8,550 and 11,030 GVWRs).

The exclusive powertrain for the 4×4 option will be the most powerful of the two BlueTEC clean diesels available in the U.S. Sprinter, the 3.0L V6 BlueTEC with 188 h.p. and 325 lb-ft. torque. 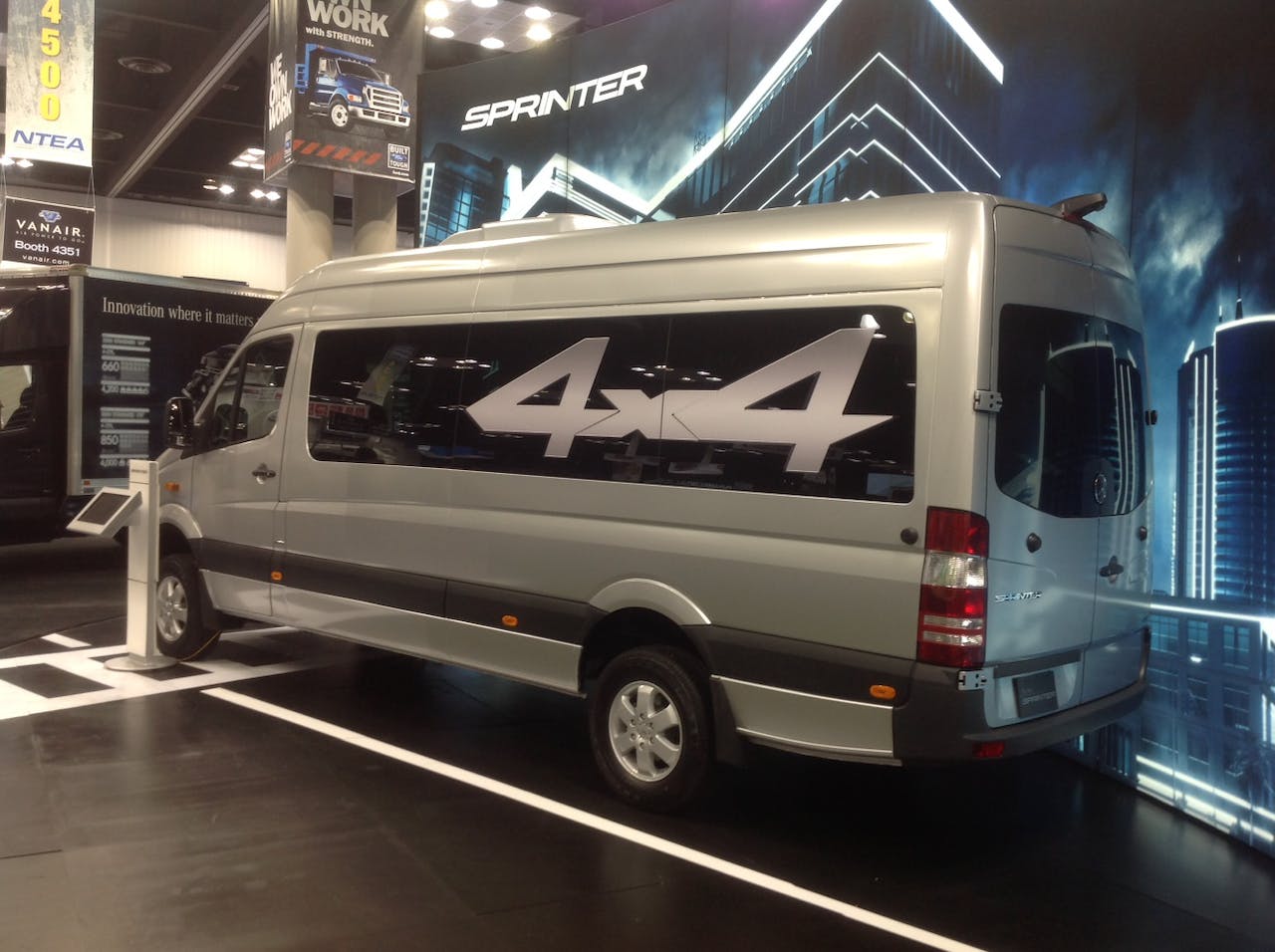 While the Sprinter 4×4 is not officially considered an off-roader, the all-wheel drive system can be activated at the push of a button. Torque is then distributed at a 35:65 ratio between the front and rear axle. The Electronic Traction System (4ETS) then takes over, and the technology takes care of the rest in various conditions. The 4×4 can also be equipped with an optional low range gear for even more sure-footed handling in difficult terrain.

Depending on the body style, the all-wheel drive system of the Sprinter 4×4 adds about 265 lbs., which means only a minimal effect on payload.

Thus far, previous versions of the Sprinter 4×4 have been sold in markets such as Germany, Switzerland, Australia, Italy, Austria, and France.

“Is this a volume driver? No,” Tritt says. “But is this a valuable business proposition, the way we’ve positioned the product for potential operators? The answer is, absolutely, yes.”

The advantages of an OEM offering versus a third-party conversion include the factory warranty and dealer service, he adds.

As to the success of the Sprinter Euro-style vans in the U.S., Tritt points to the shift by competitors to similar offerings; that is, to more efficient, more economical and more functional vehicles that make the total cost of ownership a key part of the equation.

The new investment by OEMs in the van segment is also a sign that the market is coming back.

“Imitation is the sincerest form of flattery,” he says. “That means we did something right. The market is not evolving – it’s a revolution. There’s not a vocation that is not switching to these kind of vehicles.”

The 4×4 is another piece to company’s van strategy, he concludes.

“The Sprinter to me is the Swiss knife of the van business,” Tritt says. “You have to have enough blades in that knife to be successful. We’ve been pretty successful so far, but to grow you’ve got to do the right things.” 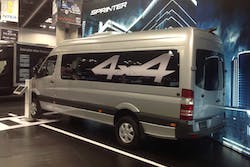 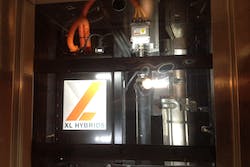 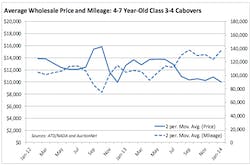 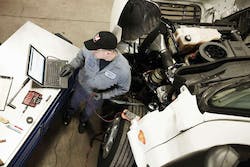