The price of compressed natural gas for trucks at select pumps could jump as much as 30 percent next week, thanks to a federal tax credit set to expire Tuesday.

The incentive offers a 50-cent tax credit on each diesel gallon equivalent (DGE) of natural gas sold by fueling stations. Many stations pocketed proceeds from the incentive to defer costs.

However, others passed the credit on to consumers in the form of a discount at the pump on each DGE of the fuel. Those who passed the credits on will likey have to increase their prices to catch up to their expenses.

Dan Whitten, Vice President, Strategic Communications for America’s Natural Gas Alliance (ANGA), says his organization hasn’t taken a position on the tax credit itself, but does seek “a level playing field when it comes to government policy so that all fuels can compete based on their relative benefits,” he says. “We are not in general looking for government handouts.”

Whitten says there are a lot of other issues in the energy business where tax incentives are involved, adding “We would rather let the market work.”

“We believe natural gas as a transportation fuel can thrive with a level playing field, and you are seeing more private sector investments in natural gas vehicles and infrastructure because natural gas is a clean and affordable fuel with a very quick payback,” he adds.

The tax credit expired in 2011, leaving NatGas station owners with no incentive from this particular credit in 2012, but it was renewed after the 2012 election, was made retroactive for 2012 and extended through 2013.

The expiration is ill-timed, as more and more CNG/LNG trucks enter the market, and only a month after Ford’s first CNG F-150 rolled off the assembly line. 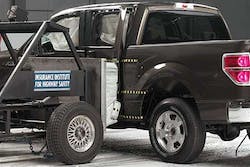 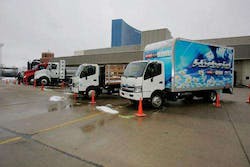 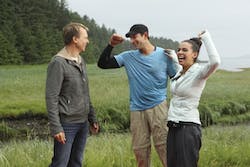 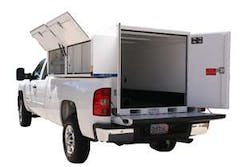